Migrants take their own lives as Covid19’s psychological impact worsens

The pandemic is wreaking havoc on the mental health of migrant workers in the GCC states. The reality of the lockdown and the impact of job and wage loss has left many in despair and agony. A taxi driver told Migrant-Rights.org, “My work stopped three weeks ago, and my situation is getting terrible day by day, I don't have money to feed myself.” Many of his friends are in the same boat.

Life has come to a standstill for migrant workers in lockdown areas. The trauma of living under social isolation and the lack of moral support is pushing many to the verge of suicide. According to media reports, in the last 21 days alone, nine suicides and four attempted suicides were recorded in Kuwait. On the first day of Ramadan alone, there were three recorded cases of suicides by expats from Uganda, Egypt and the Philippines.

According to media reports, 39 migrants have died in Bahrain in the last 45 days alone; 26 of them died from cardiac arrest and eight of them died of suicide. Community groups are raising the alarm that rise in cardiac deaths and suicides among expats are linked to extreme stress and anxiety caused by COVID19.

“Most of the people who died from cardiac issues were young; there is stress everywhere and it is unfortunate. We recorded 15 deaths since March 15,”  said Shaikh Tahidul Islam, the Bangladeshi Embassy Labour Council.

“A number of families are under tremendous stress as they are unable to pay rents and school fees. We urge the government to declare a moratorium on rents and school fees for three months,” Sudheer Thirunilath, World NRI Council Director for Humanitarian Aid for GCC,  told the Gulf Daily News.

There have been more migrant deaths in Bahrain from cardiac arrests and suicides than from COVID19. The government should explore policies that would ease the financial and psychological stress on workers, including direct relief and better communication on Covid19.

In Kuwait, a restaurant delivery driver, from Nepal, recalled the despair of a friend who died by suicide, “My friend was looking forward to going home after two years and his leave was approved, the ticket was booked. However, the news of the airport lockdown the night before his travel hit him hard, which eventually made him commit suicide.”

Two other Indian workers also died of suicide during the lockdown. Sources close to the deceased revealed that they were under stress, and anxious about surviving and supporting their families back home. Another Filipino worker took his own life inside a hospital in Kuwait; he was later confirmed positive for Covid19. He was feeling depressed as he was recently terminated by his company. One of the hospital staff said, “He was crying and was depressed because he was a person under investigation for corona and he said he received his official termination from work.”

Bahrain has also seen a jump in suicide cases over the past couple of months, with six suicides reported among the Indian community alone. Suicide among migrants in Bahrain has been on the rise in the last couple of years, largely due to financial distress. 18 of the 23 Indian migrants who died of suicide in 2018 were victims of non-payment of wages. The Covid-19 crisis makes more acute the stressful conditions which drive some to take their own lives.

Dr Hussain Al-Shatti, a psychiatrist based in Kuwait’s Al-Amiri Hospital, told Al-Rai that financial pressures may be a leading factor in the rise of suicides amongst the migrant community.

“Most of them (migrants) have not been paid... There is pressure from landlords to pay rent, families back home are asking for money, as well as not knowing when they will return to work and earn a living... all these psychological pressures are increasing which leads to suicide.”

Moreover, the slew of fake news around Covid19 and related measures also impacts the psyche, leading to anxiety and depression. According to Dr Al-Shatti, “along with being isolated… the singular reporting around the fatalities, without adequate emphasis on recovery, also leads people to desperation.” 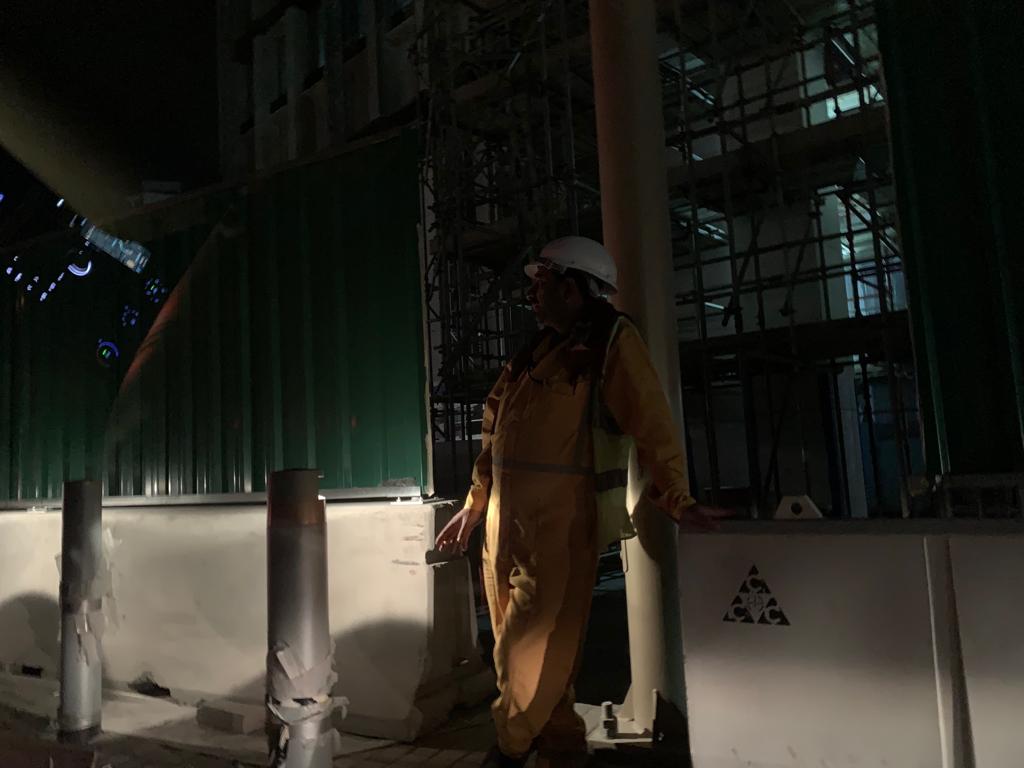 Migrant community groups in Bahrain have stepped up efforts to provide counselling assistance to migrant workers as they anticipate a possible rise in mental illness. The Indian Community Relief Fund (ICRF) vice-president Dr Babu Ramachandran, who is a general consultant at the American Mission Hospital in Bahrain expressed concerns about the situation and told the Gulf Daily News, “We cannot rule out the possibility of a surge in the number of depression cases in the coming days.”

The predicament of migrant workers is not limited to their job loss or financial constraints. They are also trapped by the travel restrictions to their home countries. Jameel, an Indian accountant who is working in a private company, said, “My company paid me salary until 15 April and asked me to take holidays without pay and gave me a choice to travel back home if I want. I cannot pay my rent without salary and nor am I able to go back to my country as no flights are operating to my country.”

Likewise, amnesty seekers are experiencing emotional stress and uncertainty; Kuwait launched an amnesty for irregular migrants in April and is shouldering the costs of repatriation. However, some countries are preventing nationals from returning. An Indian amnesty seeker told a lawyer in Kuwait, “I availed amnesty knowing that there won't be any fines or legal impediments to returning to Kuwait. When I see Kuwait and other countries taking citizens back from India and all over the world, I feel my own country doesn't need me and has deserted me when I needed to return.” India announced it will not open airports for the amnesty seekers, as the country is under a complete lockdown until the end of April.

The isolation, separation from family, and the lack of community make it even more difficult to deal with the pressures of such a crisis. Migrants’ access to healthcare is troubled at the best of times, and mental health concerns not only do not figure as a priority but is often stigmatised as well. There is an immediate need for Gulf states and origin countries to give serious consideration to this issue and provide services that will help alleviate their distress.

(With inputs from Dalal Alostad)

ETA: This article was amended to include the updates from Bahrain, on 3 May 2020.