Qatar recently announced a law for domestic workers, a much-awaited move that would provide protection to workers thus far excluded from labour laws.
Yet, the power equation between employer and employee in a private household is highly skewed, with the employer having an upper hand on most things, including the worker’s personal freedoms.
While there are cases of severe exploitation and abuse, most employer-employee work relationship goes sour only due to lack of communication or lack of awareness.
In an environment where there’s neither law (at present) nor a public discourse on migrant domestic workers, it falls upon individuals to do the right thing.
For an expat staff, the company has to issue a letter of no objection to hire a domestic worker. This is a great opportunity to impress upon the staff the need for ethical employment of migrant workers. 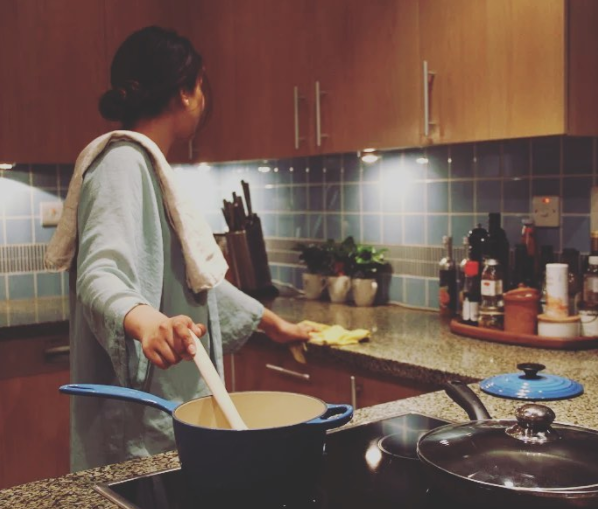 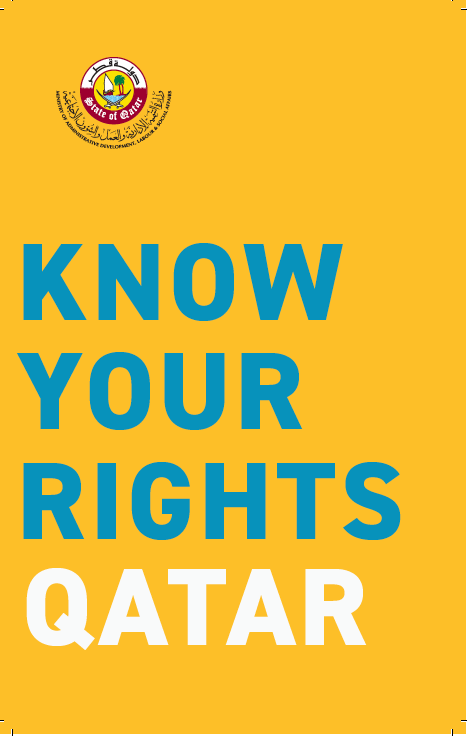 Guide to employing DWs in Qatar: Laws and Tips

The Qatar Snippets gives quick tips and details of the newly passed domestic workers' law, with the