Intended to provide relief to those who work in open areas, the Gulf's midday bans start in June and conclude end of August. Companies that violate the bans can face fines and suspension of operations.

Though temperatures remain dangerously high, midday work bans in the GCC ended last month because they are based on arbitrary dates rather than actual weather conditions; temperatures that fall outside the pre-set ban dates, which vary by country, do not impact working hours, exposing (primarily) migrant workers to risk of dehydration, heat stroke, and other heat-related illness. The data below illustrates the scorching heat recorded outside current ban ranges. 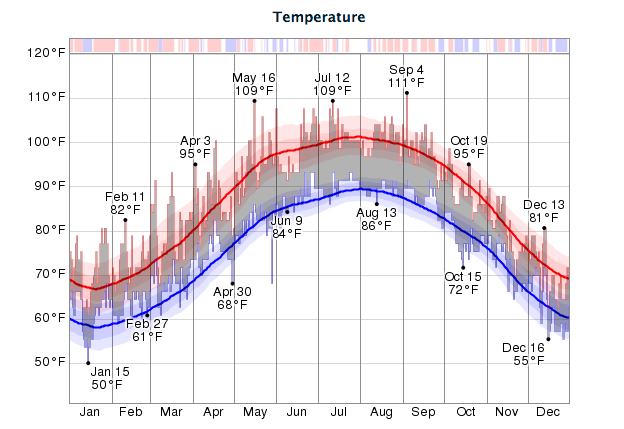 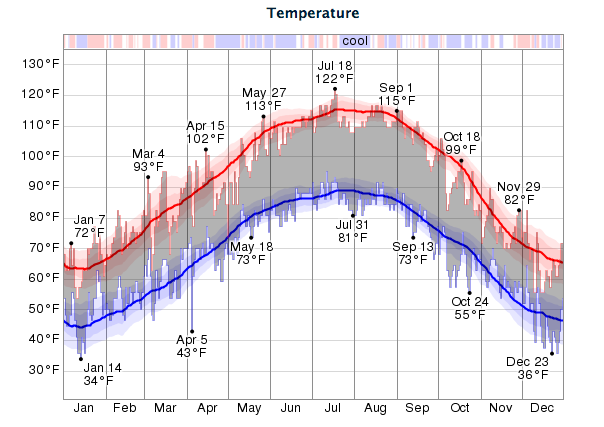 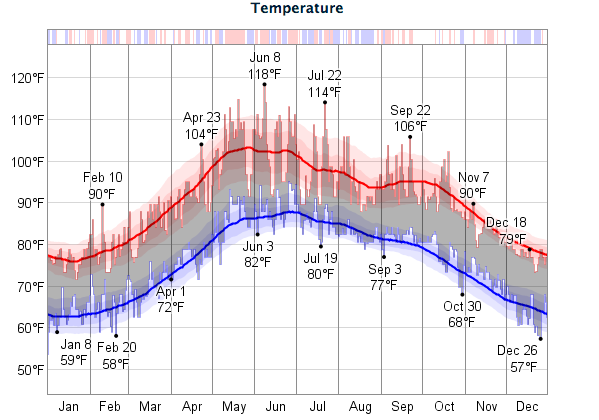 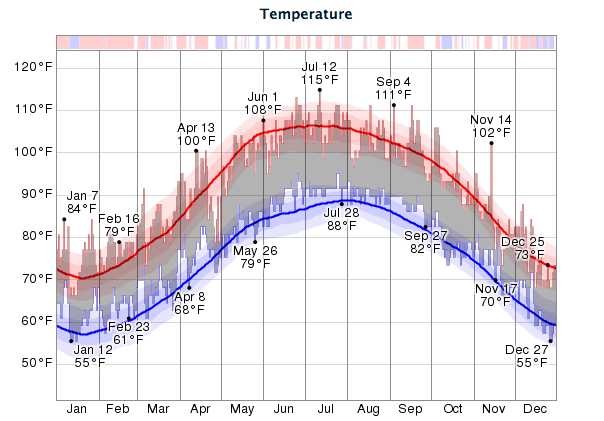 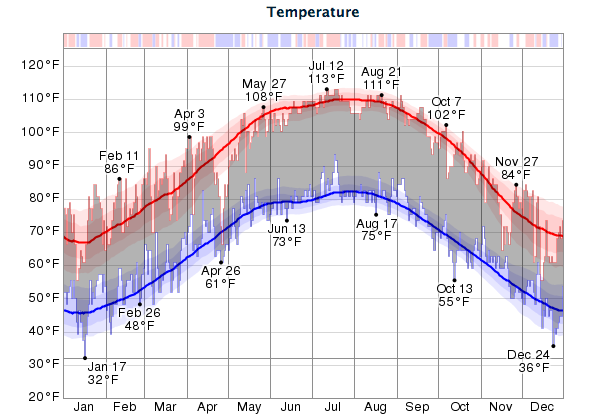 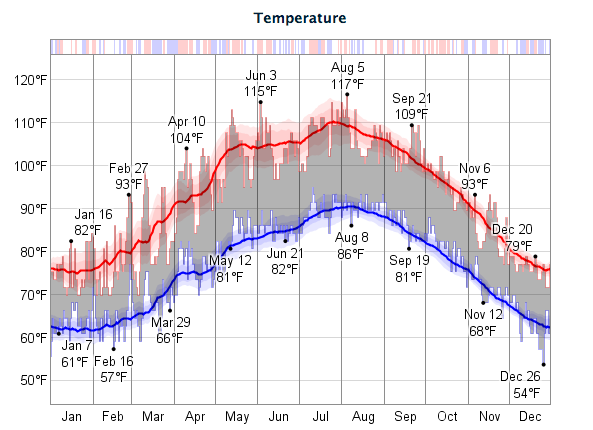 The practical implementation of work bans is problematic in other ways as well; site inspections ensure that minimum standards of midday bans are met, and some states recently released recommendations for providing fluids to workers, but higher standards must be adopted to ensure that midday breaks are truly breaks; often, workers are forced to return to their distant accommodations on crowded, unconditioned buses, and shortly thereafter shuttled back to work for their extended shifts. In other cases, workers are left to spend their breaks with scant shade from the sun and limited access to hydration.

Interestingly, work-site inspectors are provided with special heat protectant clothing throughout the year.

A Migrant-Rights.org campaign advocates for the use of thermal working limits (TWL) to determine midday work bans. The TWL takes into account a number of variables to ensure safe working conditions for outdoor workers at all times.