Op-Ed: Being poor in the richest country in the world 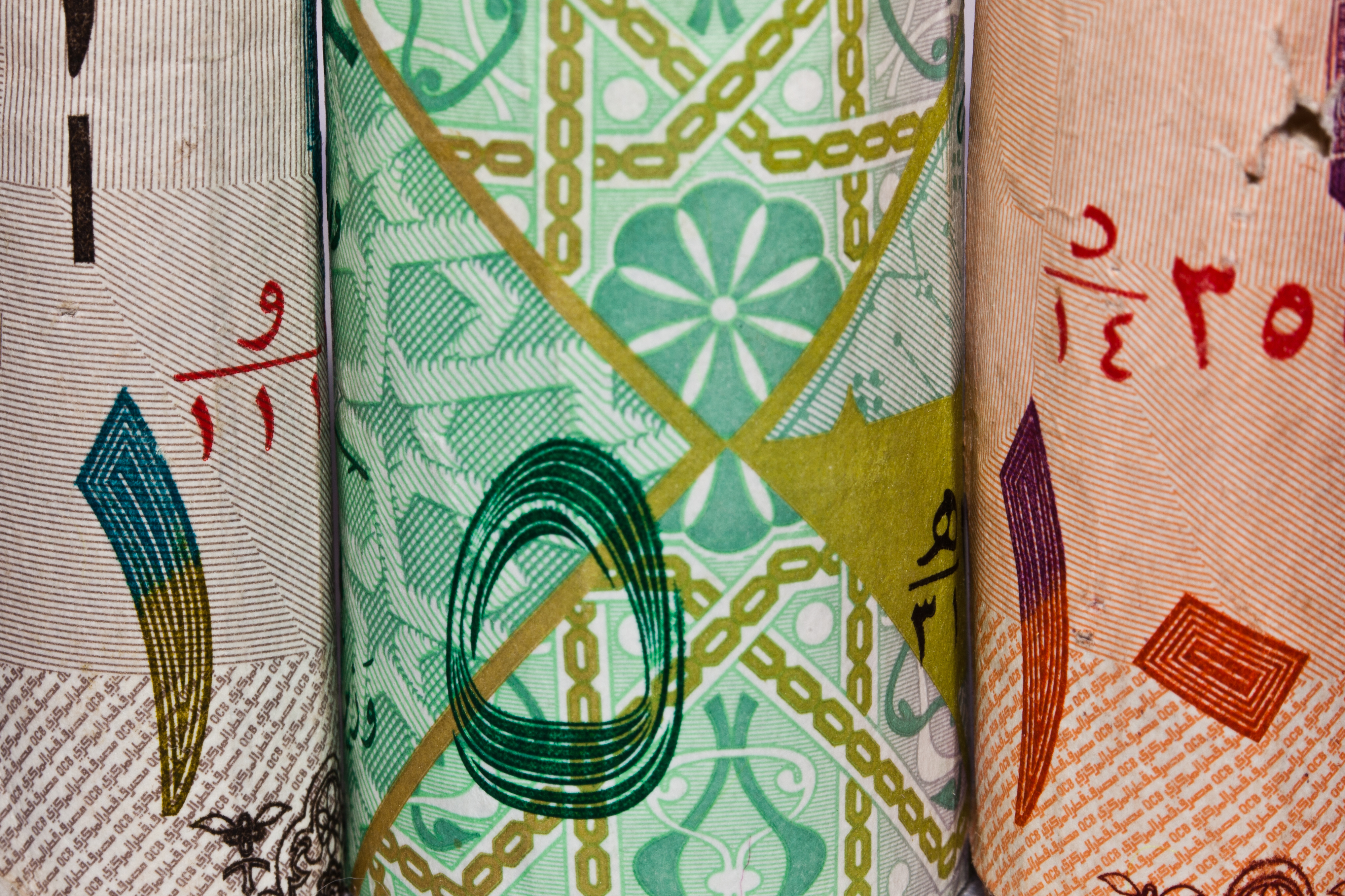 According to the World Bank, Qatar’s Gross National Income per capita (Purchasing Power Parity) is USD128,060. Not every denizen reaps the benefit.

Can you be poor in one of the richest countries in the world? Can you be considered poor, when you are brought in on demand, with a job offer, and a salary that converts handsomely in your home country?

Qatar may be amongst the richest countries in the world, but that’s not to say all Qataris are wealthy, and it definitely doesn’t mean most expatriates are either.

The poverty you see in the country is altogether avoidable. Qatar is not densely populated, has more money per capita than any other country in the world, and for those who can afford it, it provides an unparalleled lifestyle of luxury and comfort.

When you see someone destitute and poor, you can bet your last dollar that it’s either because the system has failed them or justice has been denied, or both. Of the 2.7 million population, less than 15% are citizens. The rest are expatriates, of whom about half are of lower-income, earning between USD175 and USD400 per month.

The ‘workers’ or ‘labour’ as they are summarily labelled come here with the promise of wages, accommodation and sustenance. When denied all or some of this, what Qatar has to offer is out of their reach.

As Bal Krishna Gautham of Nepal, who worked as a house painter, says, “We did not have facilities to use toilets or store food. While working in Qatari homes we were not allowed to use the restroom. In the heat our food would go bad.”


Bad business decisions, economic recession and geopolitical conflicts (like the GCC blockade) hit this group the first and the worst.

Qatar is not built for the poor. It is not interested in providing independent affordable housing, and the cost of food and transport is formidable. Your status and how you live can only be tied to whom you work for and how much they choose to invest in your well being.

It’s so unaffordable that even those of middle-income (USD3000-4000) crumble under pressure when not paid for two months in a row. What then of those who earn far less and have large families dependent on them in their home countries?

A white-collar worker who was not paid for nearly year is unable to leave the country and survives on the charity of friends. “I feel a lot of shame,” he says. Collateral damage when a business owned by one of the richest men in Qatar goes belly up.

So is it poverty when it’s systemically forced upon you?

Qatar like the rest of the Gulf states makes it clear that the ‘workers’ are temporary, mere guests – the essence of the Kafala system. It’s never the intention to make them feel at home and thereby partake of all the benefits the country has to offer. As the labelling makes it clear, you come here to work, collect your salary, finish your contract with your intended employer/sponsor, with no aspiration to better your lot locally. Can you then be poor where you have no franchise?

Abbie is a Filipina cleaner who came to Qatar in 2016. Her company provides cleaning services to households. “Some employers will squeeze you dry for every minute they have paid for. However hard you have worked, and however tired you might be.”

She went back some weeks ago, unable to tolerate the excessive work hours and low wages. She left without receiving her dues. She wasn’t poor when she arrived. She definitely was when she left.

Qatar has an image to maintain. The glitz and glamour of big projects and bigger events. There is no room in the landscape for poverty. It is transferred across oceans to their families, whose every need would then be unmet – education, healthcare, food, a roof over their head, and dreams of betterment.

(A shorter version of this appears in KULTURAUSTAUSCH)