State Violence Against Migrants: Photos from the Spanish-Moroccan Border

The Spanish-Moroccan border simultaneously represents hope and despair for sub-Saharan African migrants seeking entry into Europe; the area has become a ‘landing spot’ for migrants to recuperate and strategize entry into Spain, while consequently the site of systematic rights violations by both Spanish and Moroccan authorities. Journalist and Photographer Benni Klib visited refugees living on Mountain Gourougou, close to the city of Nador and the Spanish enclave Melila. In this area, migrants attempt to cross barb-wired fences to reach European ground. Rights activists estimate that 10,000 to 20,000 people live in Gourougou, enduring harassment by police and unforgiving living conditions.  Klib has started a petition to urge the UN and the EU to pressure the Moroccan government to end the violence against migrants on Gourougou and to guarantee their basic human rights.

Captured migrants are forced to stay in low-quality camps until resources are available for deportation. In 2012, Doctors without borders observed that:

Most of them – even if some could be considered to be refugees – say they have been pushed to leave by poverty, unemployment and the need to support their family.

The harsh living conditions, with barely any food or water and having to sleep on the ground, takes a heavy toll on health. Common complaints include gastrointestinal problems, skin diseases or respiratory infections. In February 2014, Spanish guards fired rubber tears and tear gas at 300 migrants attempting to scale the fence of Spanish Ceuta enclave. At least 14 migrants died. 23 who were able to enter Ceuta were immediately deported to Morocco.  The Moroccan Association for Human Rights allege that Spanish border guards fired tear gas at the migrants, before Moroccan security forces dispersed them with truncheons.  In 2005, a very similar tragedy occurred in Ceuta and Melila.

These abuses are encompassed by wider violations of international migrants and refugee treaties, including prohibitions against the collective expulsion of migrants and the principle of non-refoulement.

The severe conditions migrants endure at the Spanish-Moroccan border are largely a consequence of the European-North African management that effects migrants elsewhere in Morocco and in other parts of the region:  The EU’s policy of externalizing its borders endeavors to prevent migrants from entering the EU by bolstering the securitization of borders in North Africa. This has included the distribution of financial packages and influence on local legislation or practices relating to migration. Read more about this relationship and the failures of security-based management schemes here. 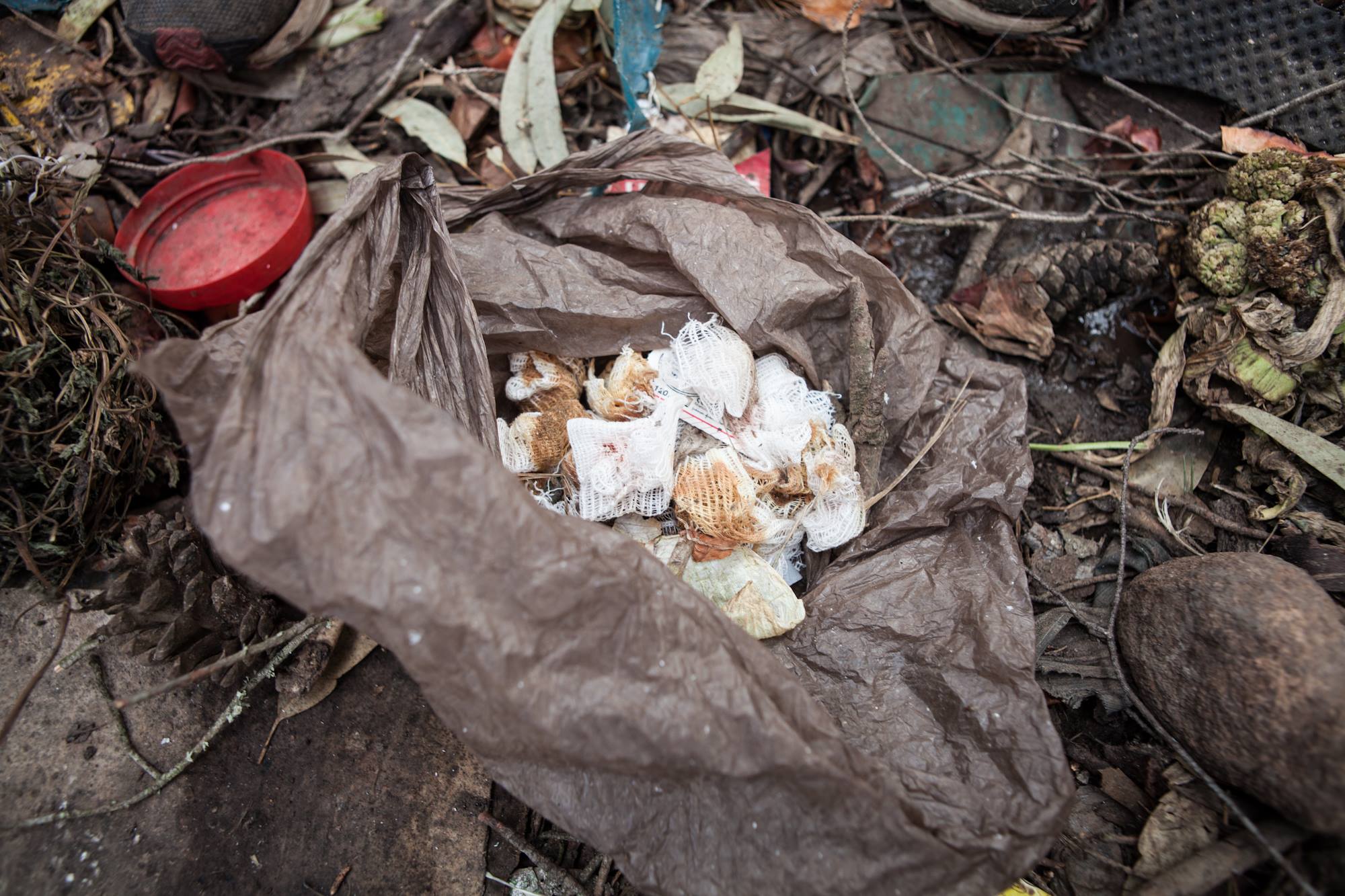 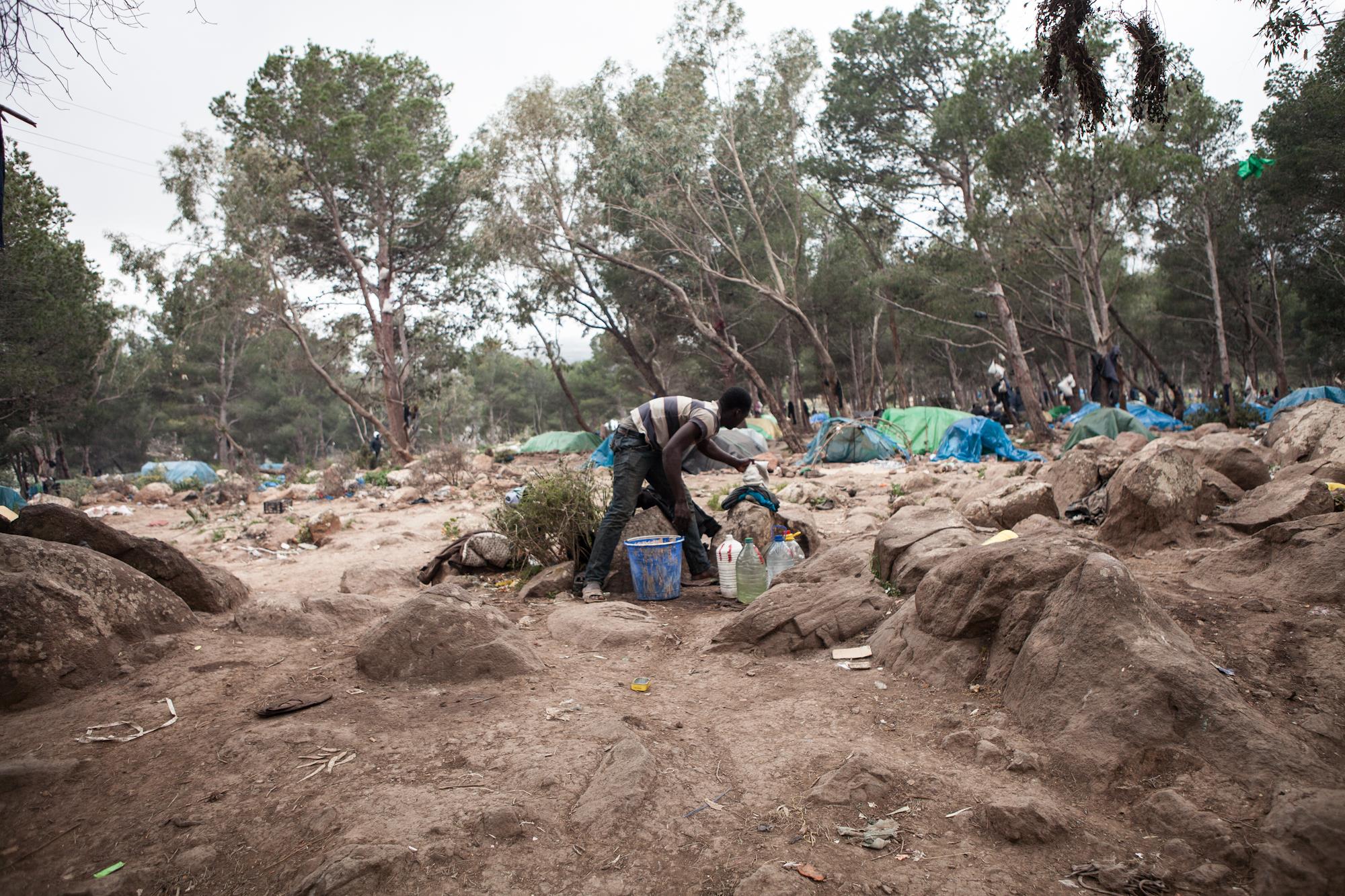 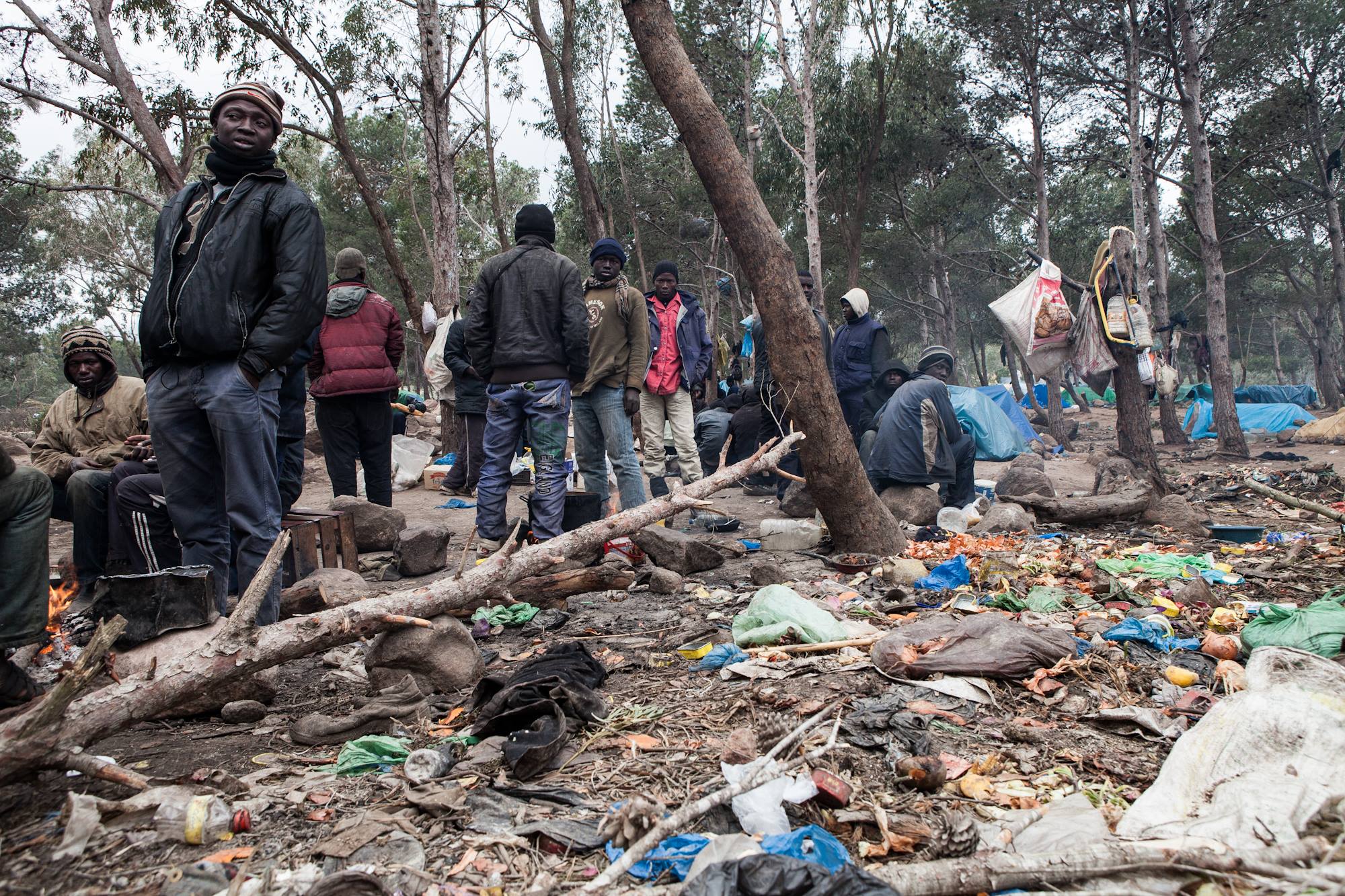 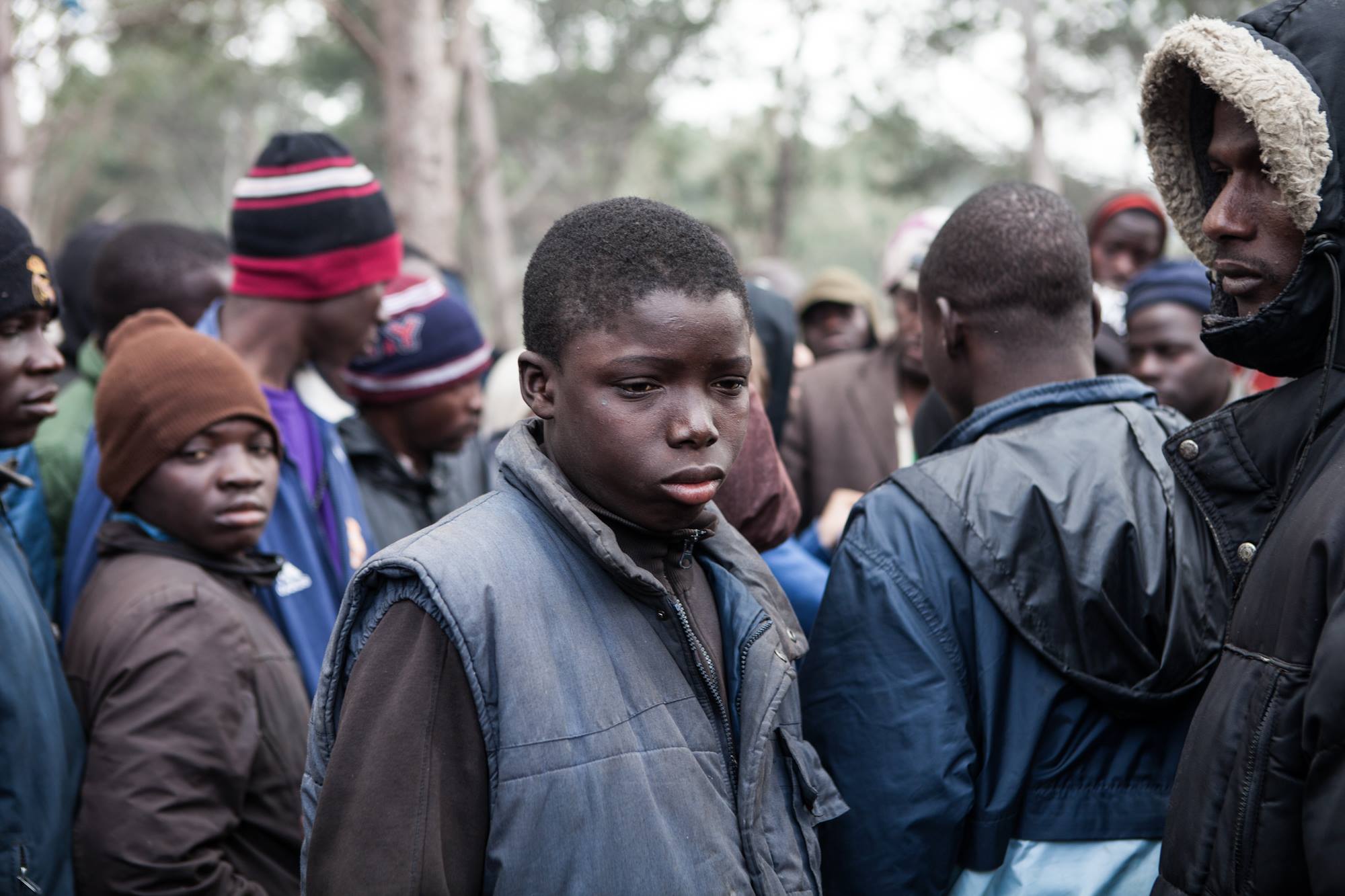 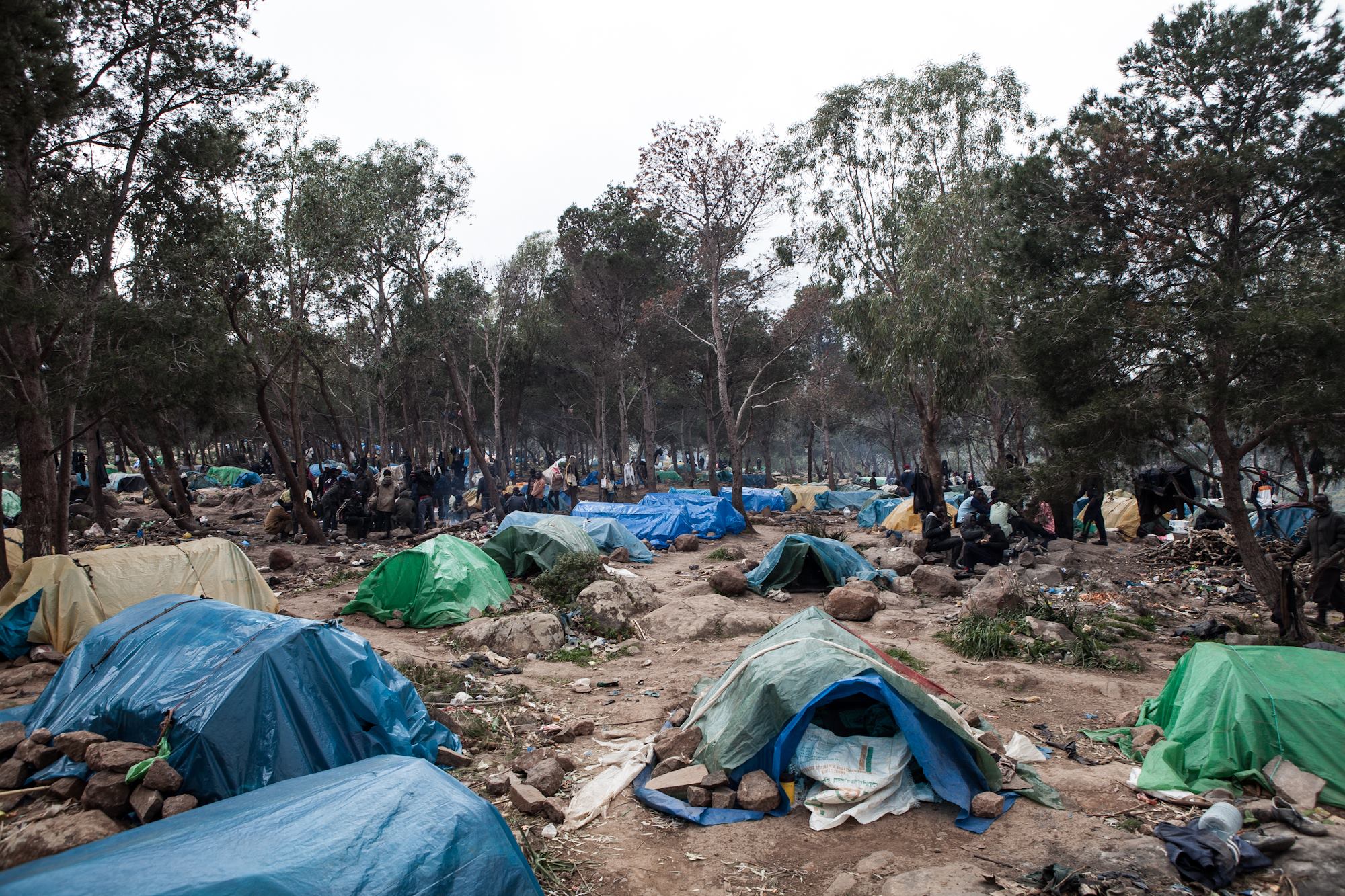 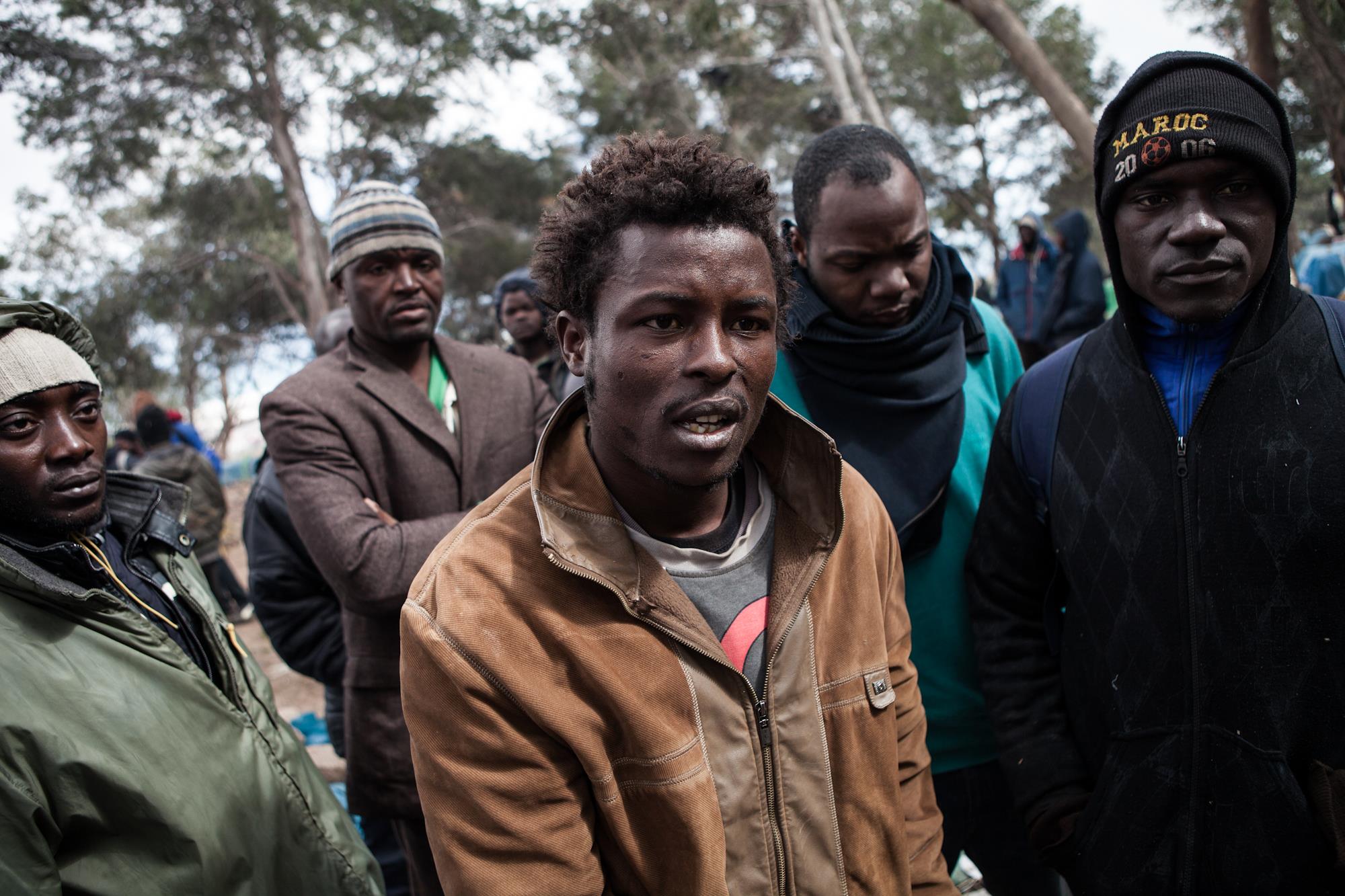 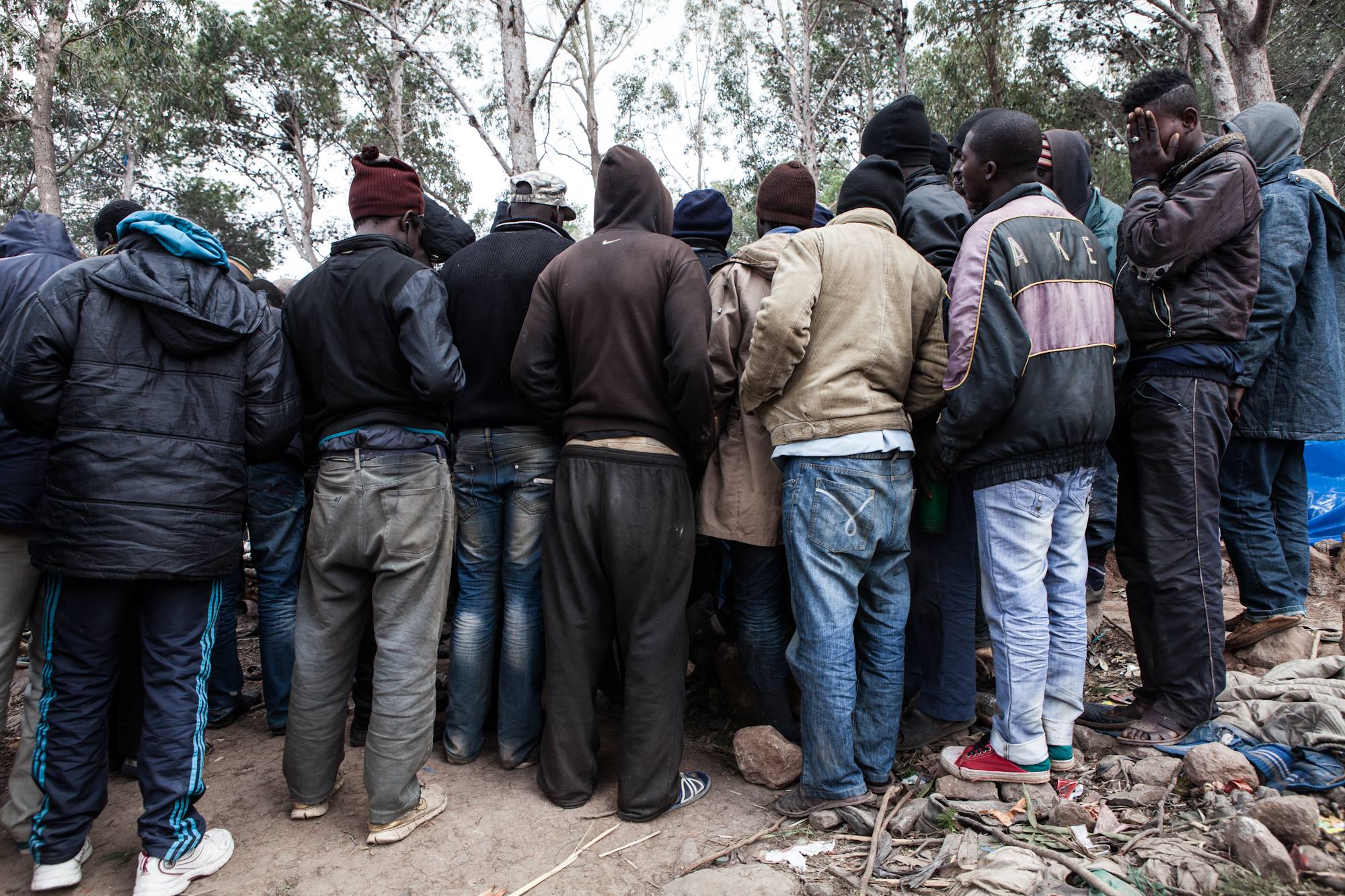 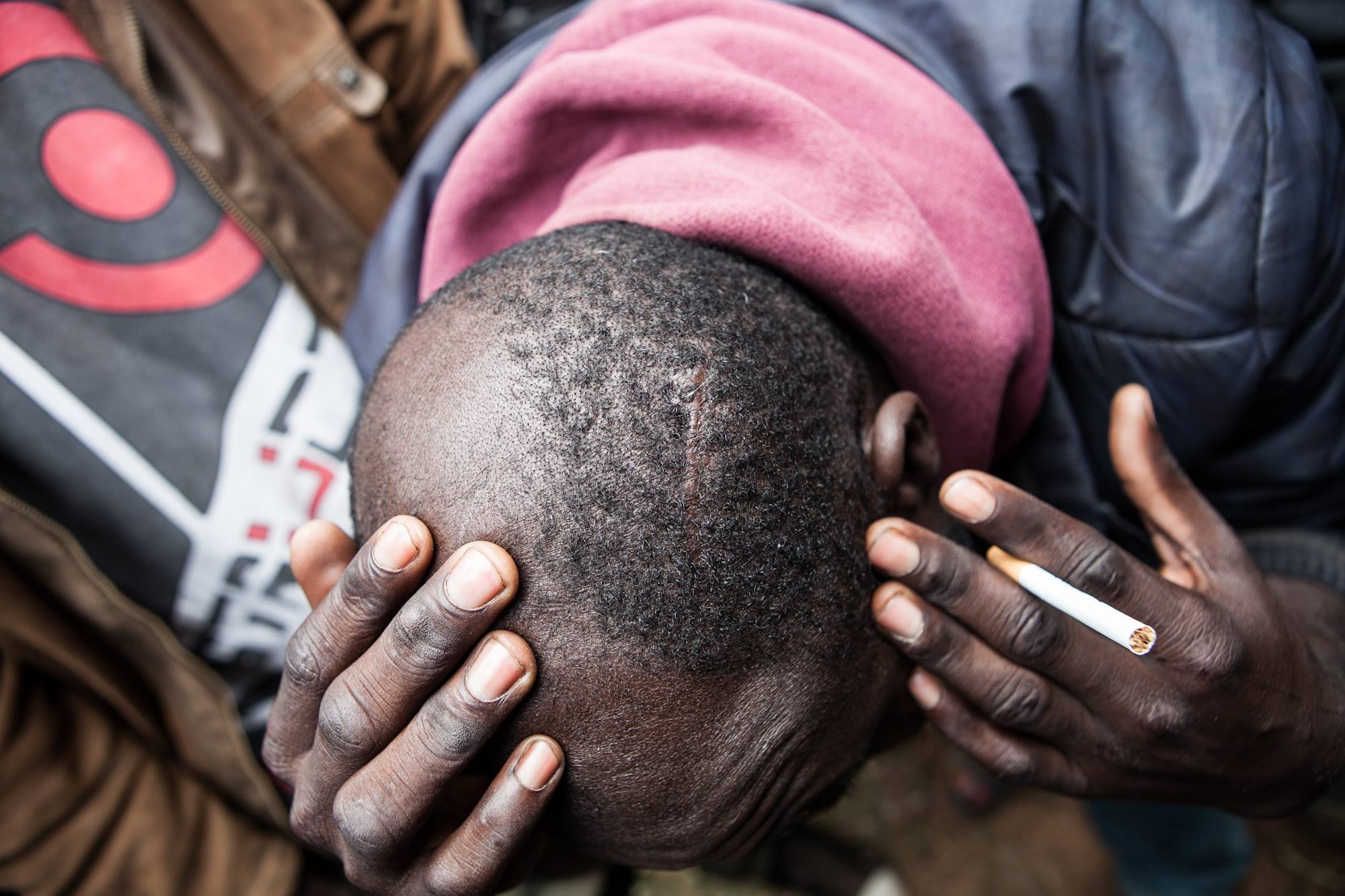 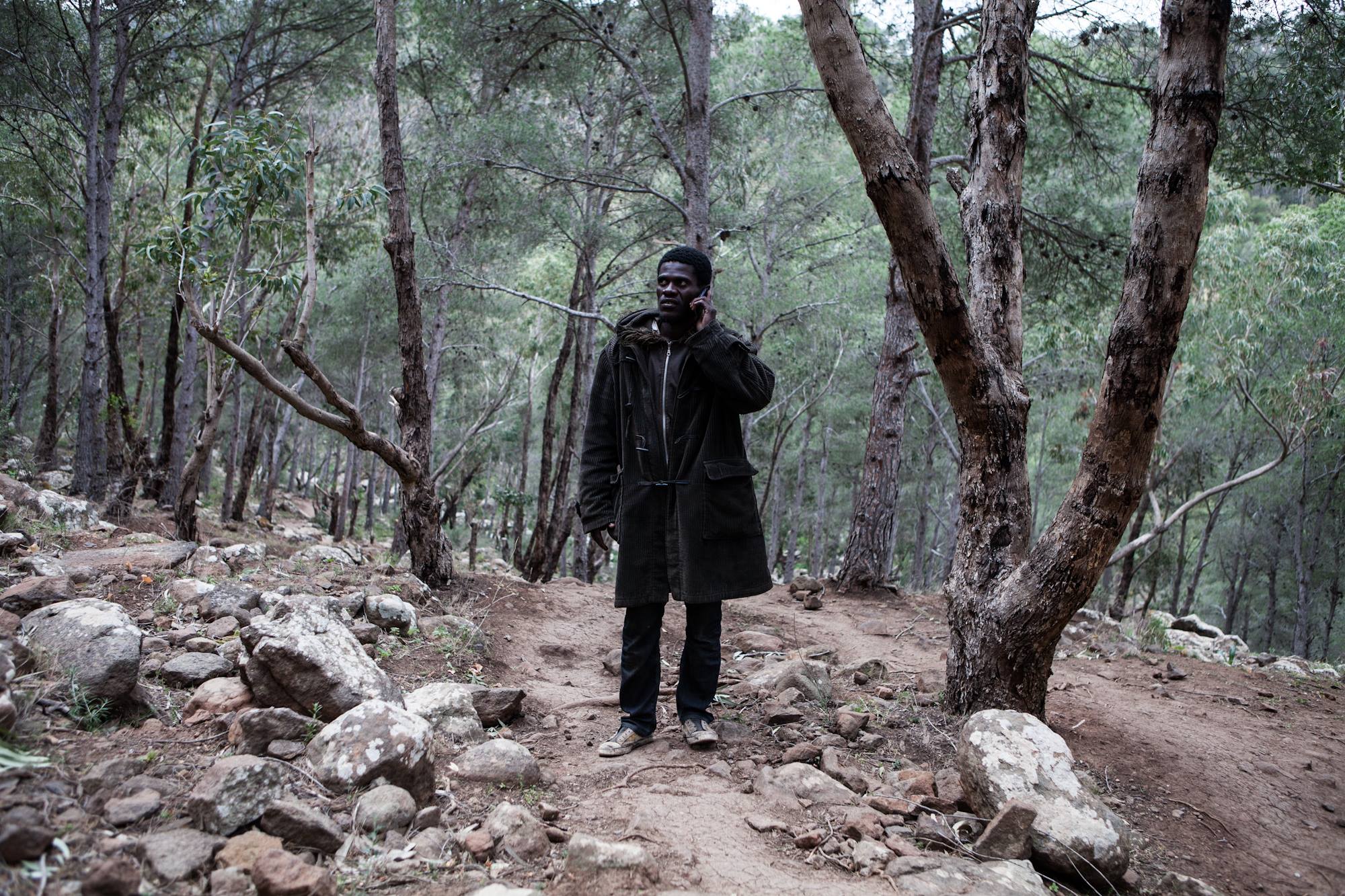 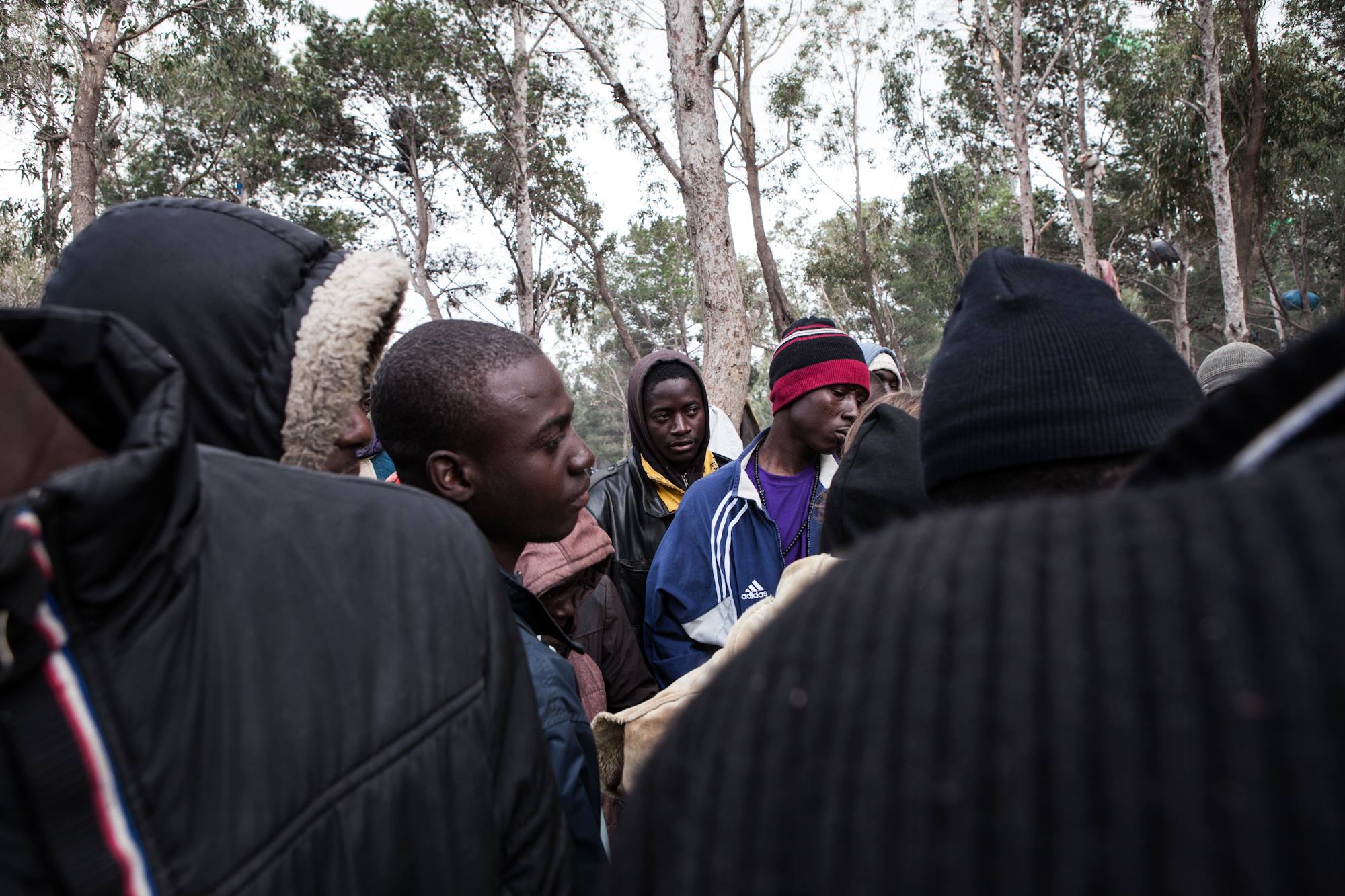 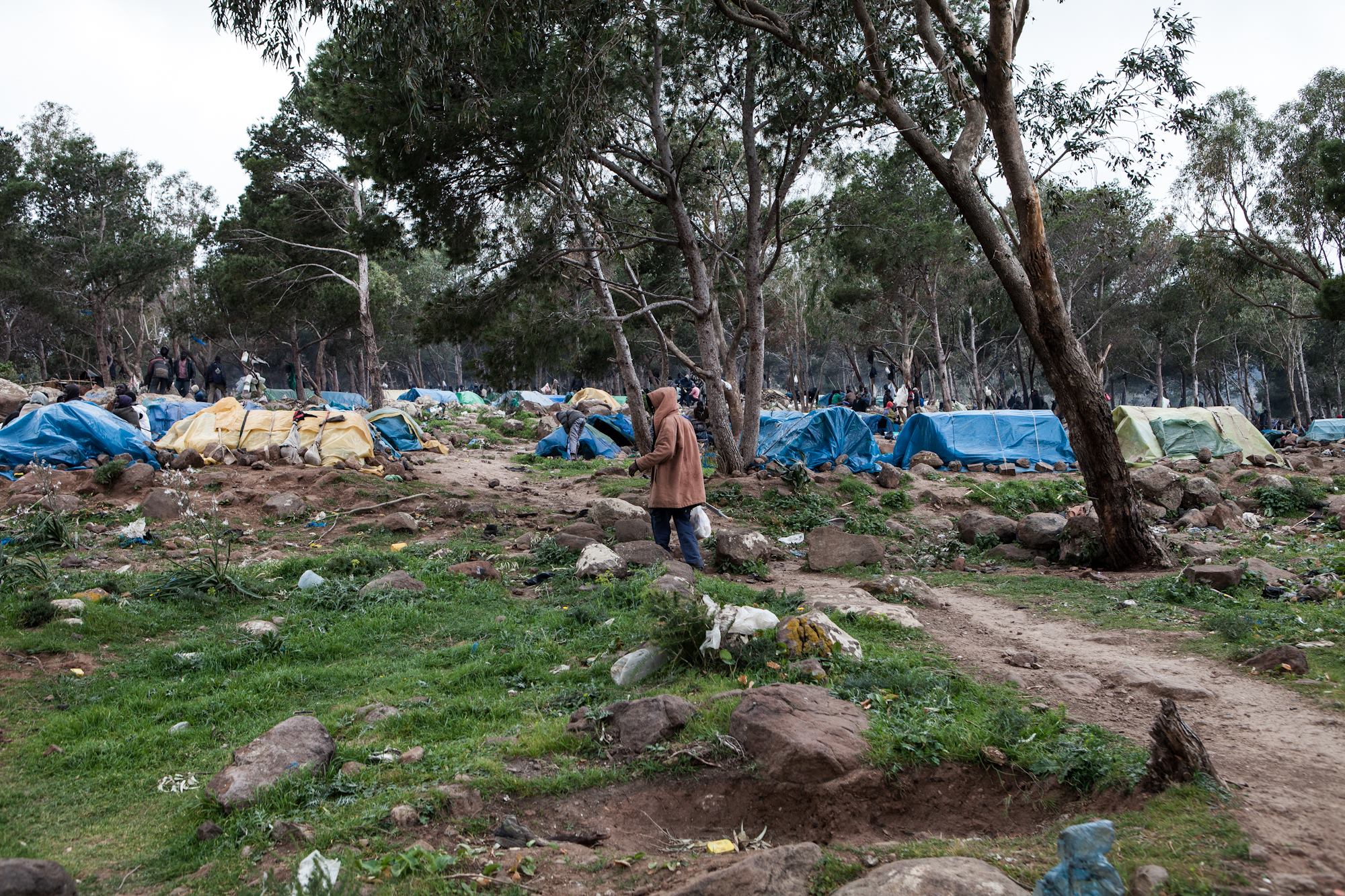 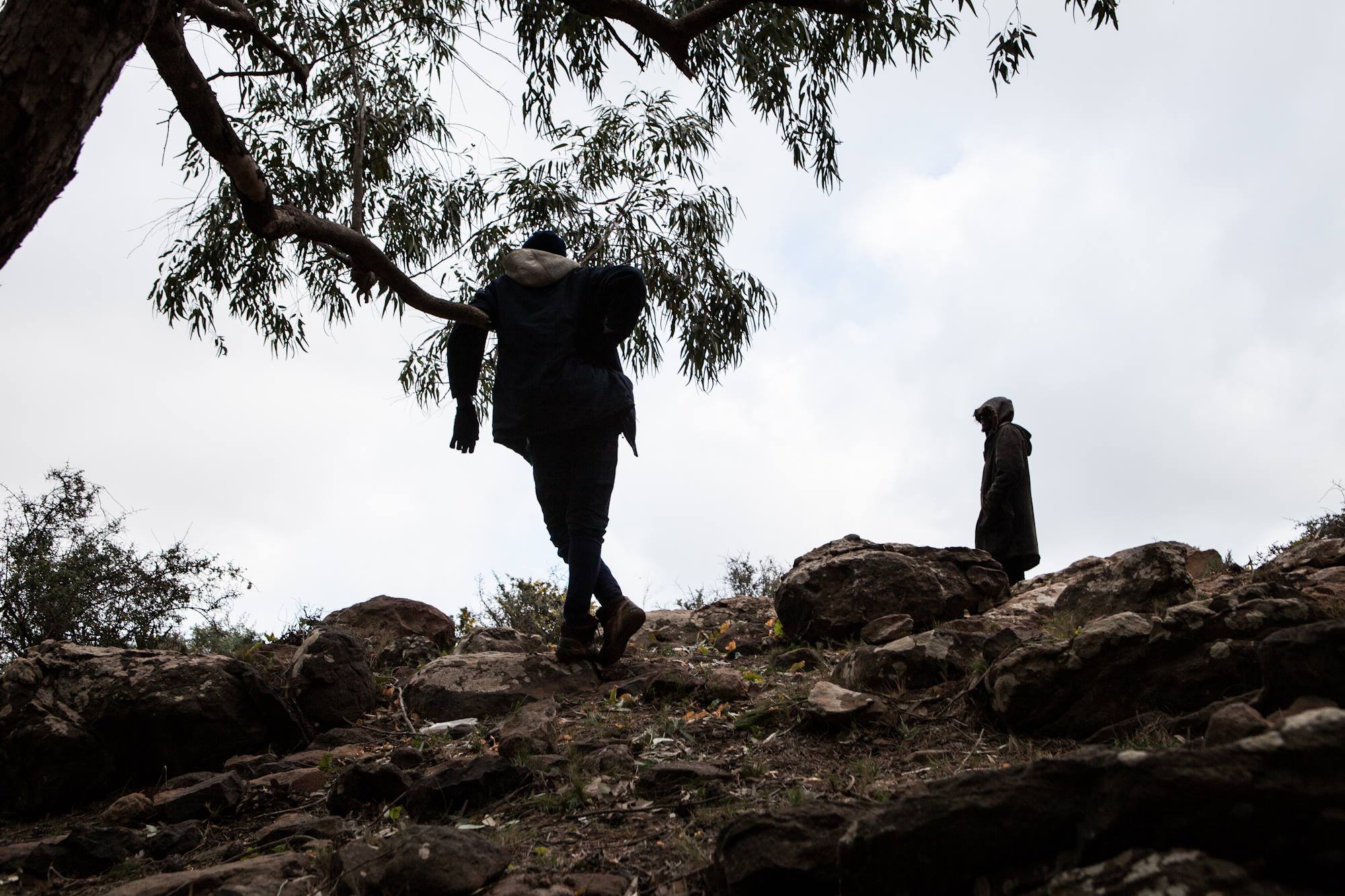