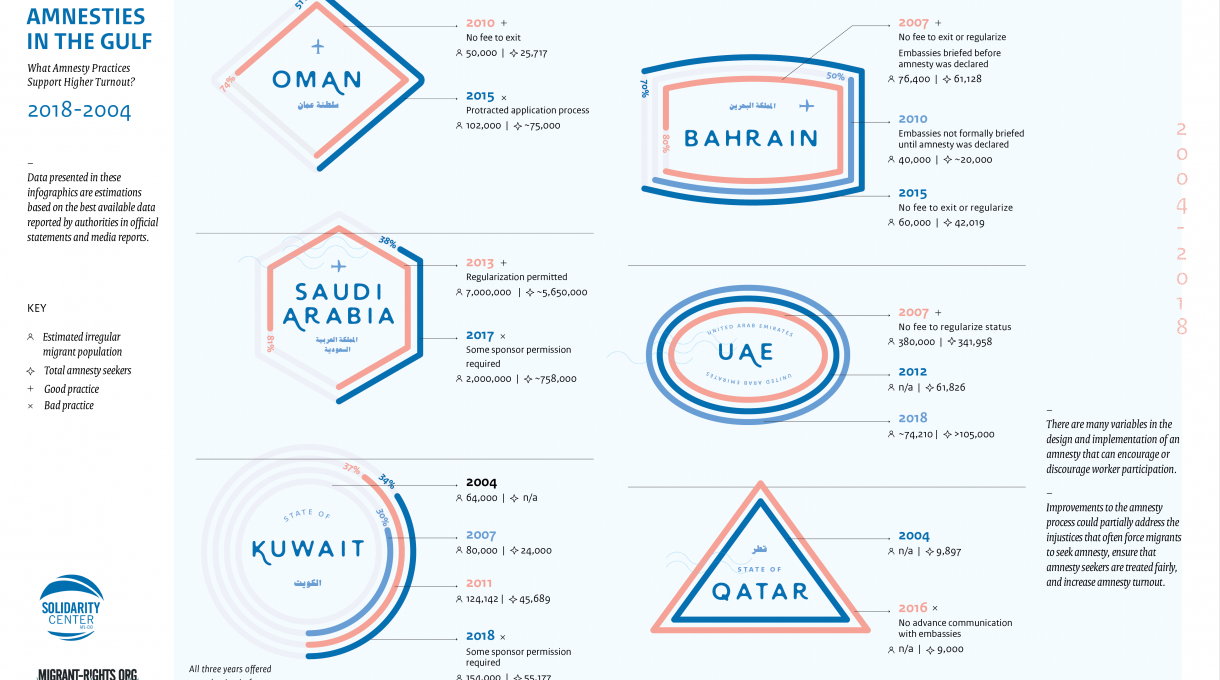 Over the past 30 years, each of the GCC countries has periodically launched amnesty campaigns to regularize or facilitate the exit of irregular migrant workers.  Amnesties allow migrants to regularize their legal status or leave the country with fewer penalties than they would normally incur. These campaigns are commonly portrayed as a “gift” to erring migrant workers and fail to acknowledge that many migrants do not become undocumented out of choice, but because the labour migration system pushes migrants into an irregular status.  The frequent use of amnesty programs indicates that irregularity is a common and recurring phenomenon; that it is a part of the kafala system, and that the relief brought by “amnesty” is as much for the labour market as it is for individual workers.

This report examines the design and implementation of 19 amnesties in the GCC from 2004 to 2018.  The report concludes that GCC governments can and should implement amnesties more effectively and with greater adherence to human rights standards. Campaigns designed and implemented to address the injustices produced by the overarching migration system are more likely to result in a higher amnesty turnout and better achieve their stated aims.

Download the full report in English and Arabic below. 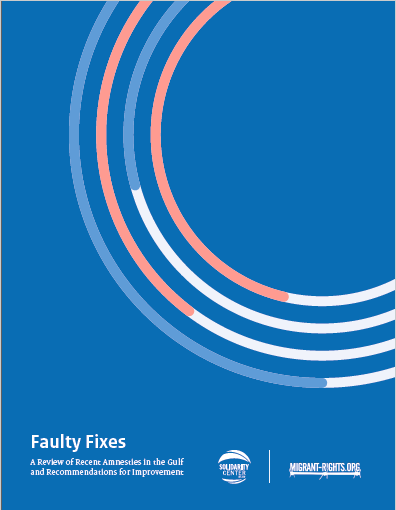 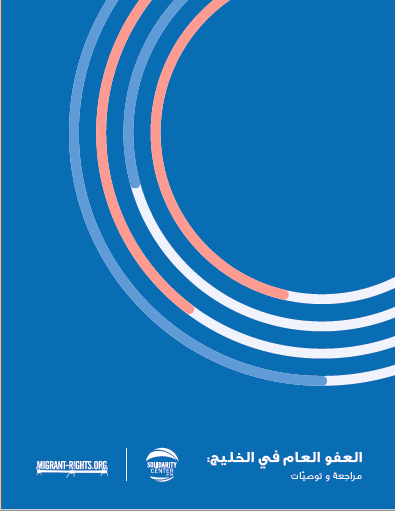 One year since launch: Has Bahrain’s Flexi-Permit lived up to its hype?