Last month, eight Serbian construction workers headed from a worksite in Ardiya to the Serbian embassy in Bayan on the first leg of a long journey home. They had arrived in Kuwait a couple of months earlier to work on University City – Shadadiya campus, and have received no wages. All they want now is to get their wages and return home.

They say that many other Serbians have gone months without pay but are too afraid to complain. Their fears are justified, as shortly after the group of eight attempted to file a complaint, they were immediately terminated and deported to Serbia, without their due wages. They reached out to Migrant-Rights.org to publish their story, after a local rights group could not get the interest of local media. 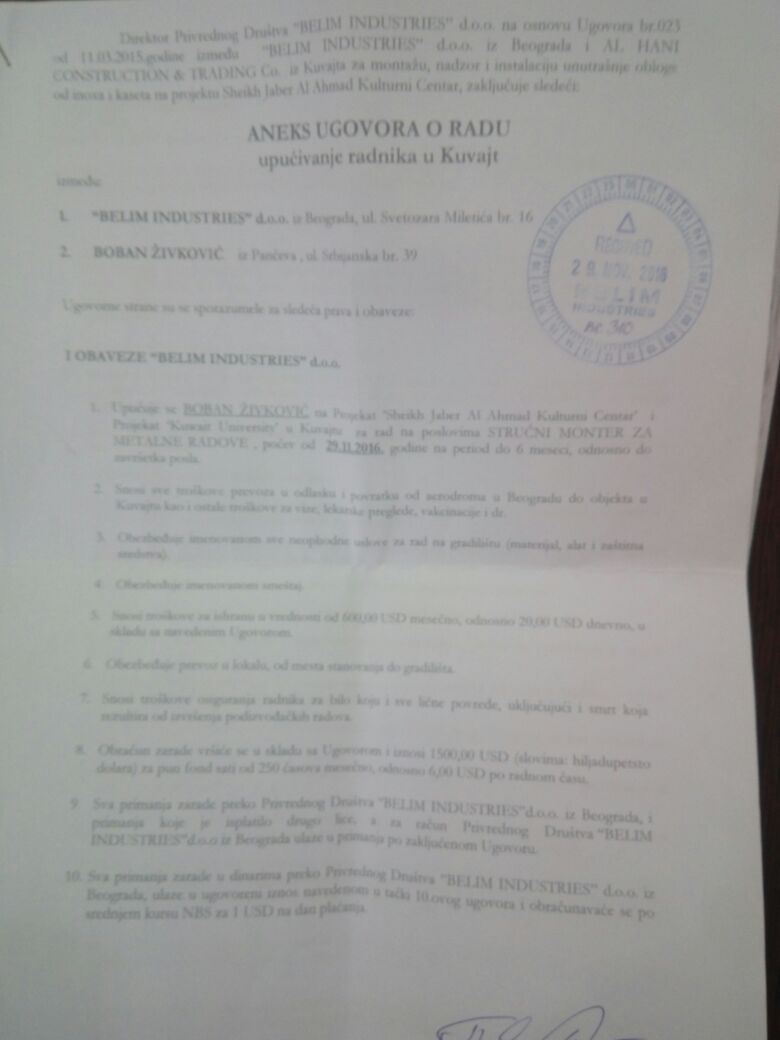 A few of the documents workers shared with Migrant-Rights.org 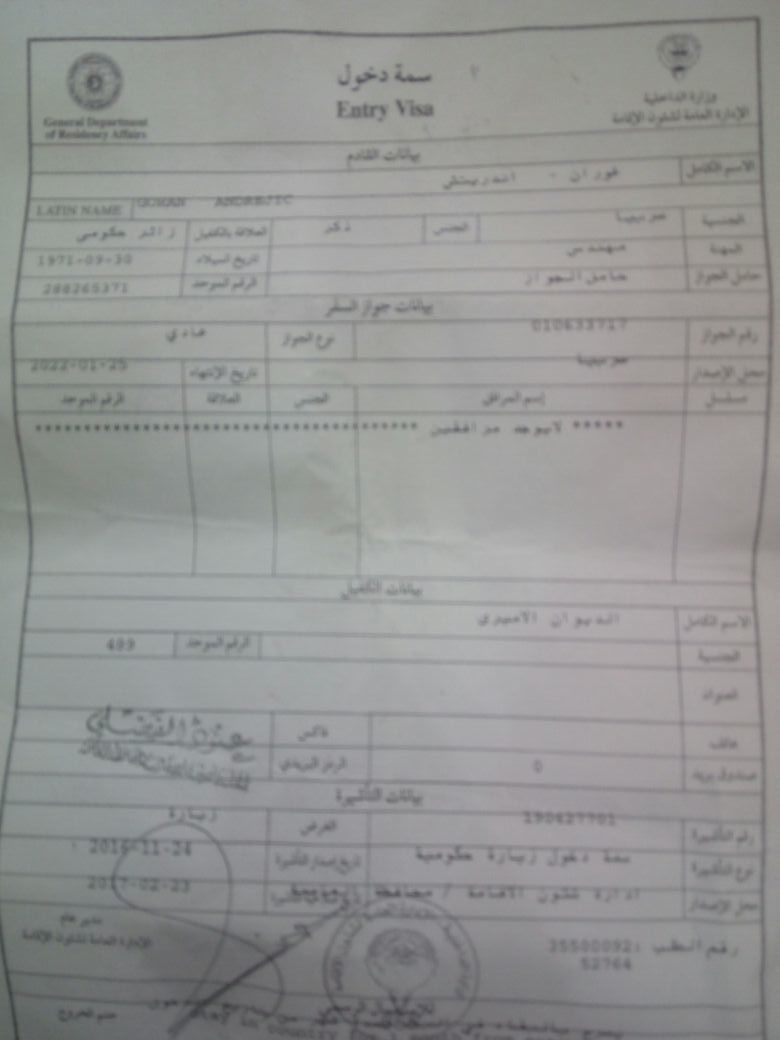 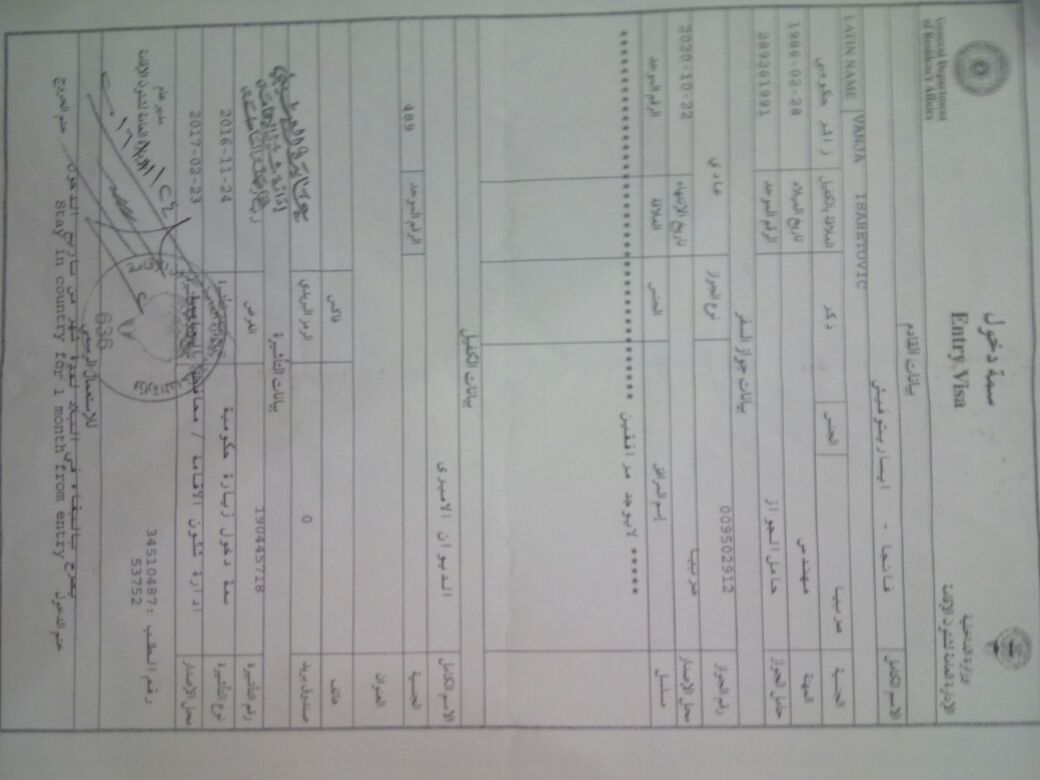 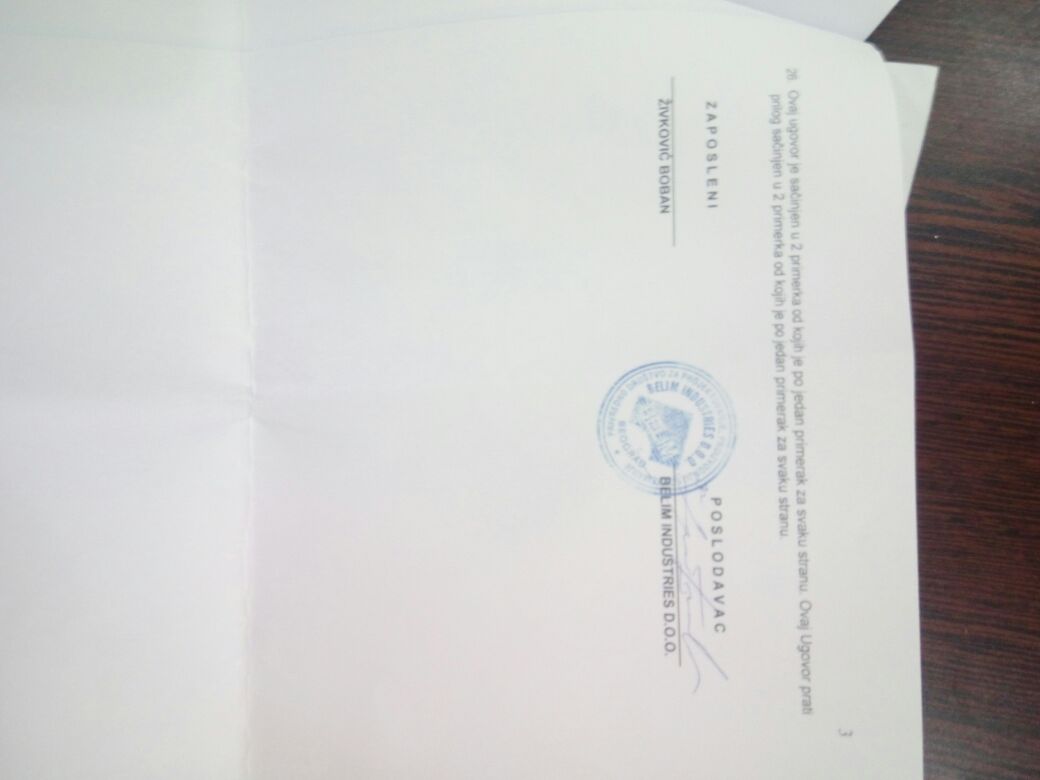 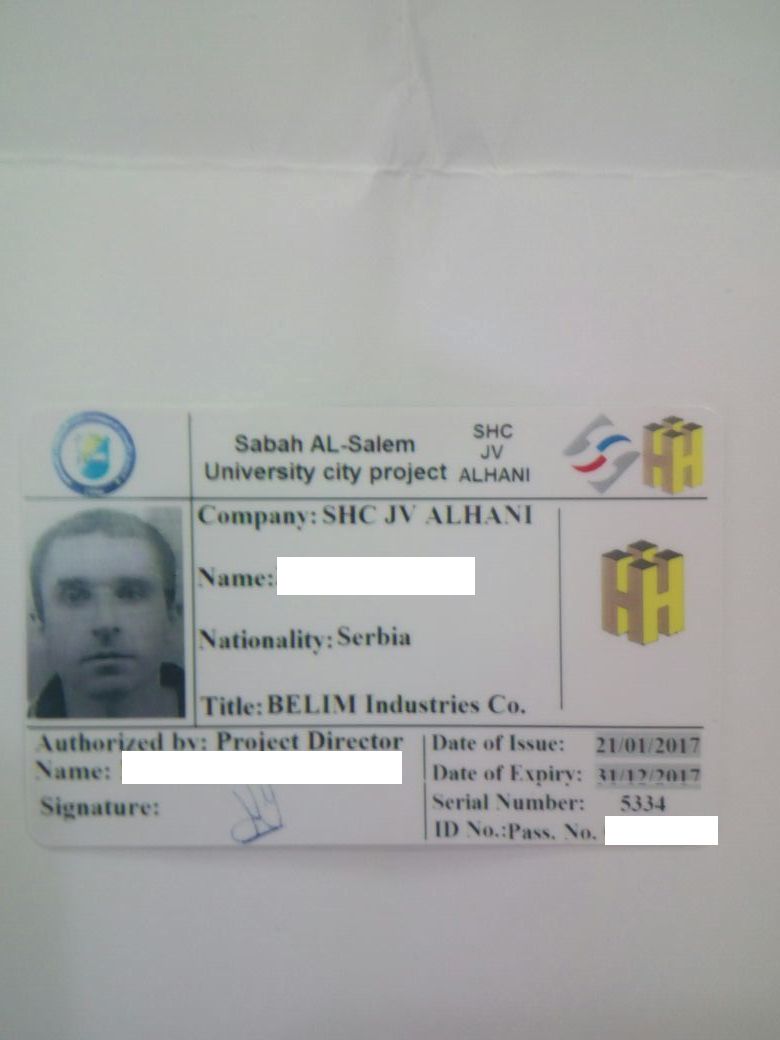 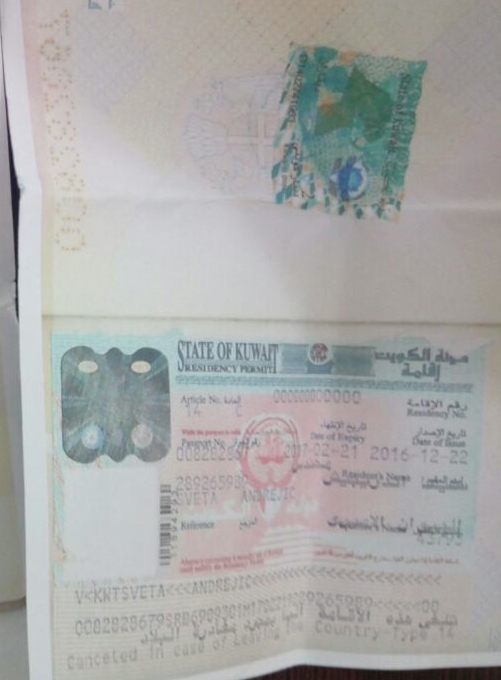 Migrant-Rights.org reviewed the workers’ contracts and personal documents: their contracts were signed with a Serbian company and listed no Kuwaiti employer or partner. Despite receiving visas and entering the country legally, they had no Kuwaiti contracts. Without a named Kuwaiti employer, the embassy was uncertain how to intervene. After some research, they discovered that the Serbian company is partnered with al-Hani Construction & Trading Company, one of Kuwait’s major construction companies. This company leads mega-projects including al-Shahid Park and the Jaber al-Ahmed Bridge.

The workers entered Kuwait with an article-14 visa, a short-term or temporary work visa. Their sponsor is legally the Amiri Diwan itself, though the University City belongs to the Ministry of Education, AAA Chopard Replica Watch | Replica Watches Chopard Online and is not the Diwan's project. It turns out that al-Hani construction used its other construction projects with the Diwan to sponsor these workers on a short visa, but is using them to work on the university project.

There are at least 186,000 construction workers in Kuwait, not accounting for those undocumented or under “free visa.”

Kuwait has spent over 3.5 billion dollars on the University City project so far. Many parliament members have accused the government of corruption, citing overspent budgets and delays in the project, as well as apparent negligence; at least four large fires have occurred on the University City project since 2013, and lax safety standards led to the 2014 death of two Egyptian workers in a landslide (and the subsequent resignation of Kuwait’s Education Minister in 2014.) In January 2015, yet another Egyptian worker died in the same way.

The construction industry is among the most hostile to workers; in Qatar and Saudi Arabia, official deaths on construction sites run only in the single digits, but hundreds of construction workers have died because of substandard working and living conditions; cardiac arrests induced by working in excessive heat and long working hours, Replica Chopard watches, popular Chopard replica watches On Store and cramped, unhygienic living conditions and poor health care access put workers' lives at constant risk.

Workers who dare to protest for their wages are often punished and deported; in 2014, workers who attempted to strike in the UAE were arrested, tortured, and deported. In Saudi Arabia, several workers protesting against unpaid wages were sentenced to jail time and flogging, while their employers remain unpunished. They were among the tens of thousands of workers stranded last year without work, food, electricity, or medical care.

The industry’s bar has been low in regards to safety and fair compensation, but now even compensation appears to be almost too much to expect.