Kuwait has announced an amnesty for irregular migrants between April 1 and April 30.

Migrants who have overstayed their visas or are otherwise undocumented will be allowed to leave the country without paying fines and will be allowed re-entry in the future. Those with administrative or criminal cases lodged against them have been encouraged to check their status with authorities, while those who have a travel ban against them are not eligible.

Only some migrants will be allowed to regularise their stay by paying a fine. Migrants eligible for regularisation include domestic workers, migrants who became irregular on or after March 1 2020, as well as spouses, parents, and children of Kuwaiti citizens.

Irregular workers who do not leave during this period will be deported and banned from re-entry.

While the amnesty is a step in the right direction, it should be expanded to allow all irregular migrants to regularise their status without cost. Travel during this health crisis is not advisable, as Kuwait itself has acknowledged with the closure of its airport.

Testing for COVID-19 should be provided to migrants in vulnerable situations, and to all migrants returning home. Countries of origin will likely be unwilling to accept deportees without stringent testing. Countries like India, from where most of Kuwait’s migrants hail, are under complete lockdown and may not be able to receive returnees at all.

Kuwait must also ensure that amnesty procedures are implemented in a more orderly manner than in the past, and carefully plan application procedures in light of COVID-19 health risks. Previous amnesties resulted in long queues of applicants at country missions and government departments. Crowding needs to be controlled to avoid exposing both workers and service providers to risk.

Given the ongoing mobility restrictions, including the suspension of taxi services, workers will find it difficult to access their embassies and government departments, which is often necessary to obtain paperwork required for amnesty procedures.

It is critical to take these realities into consideration while communicating with migrants. Translating all procedures into migrants’ languages and better coordinating with migrants’ embassies and migrant organisations can help ensure a safer environment for all involved. 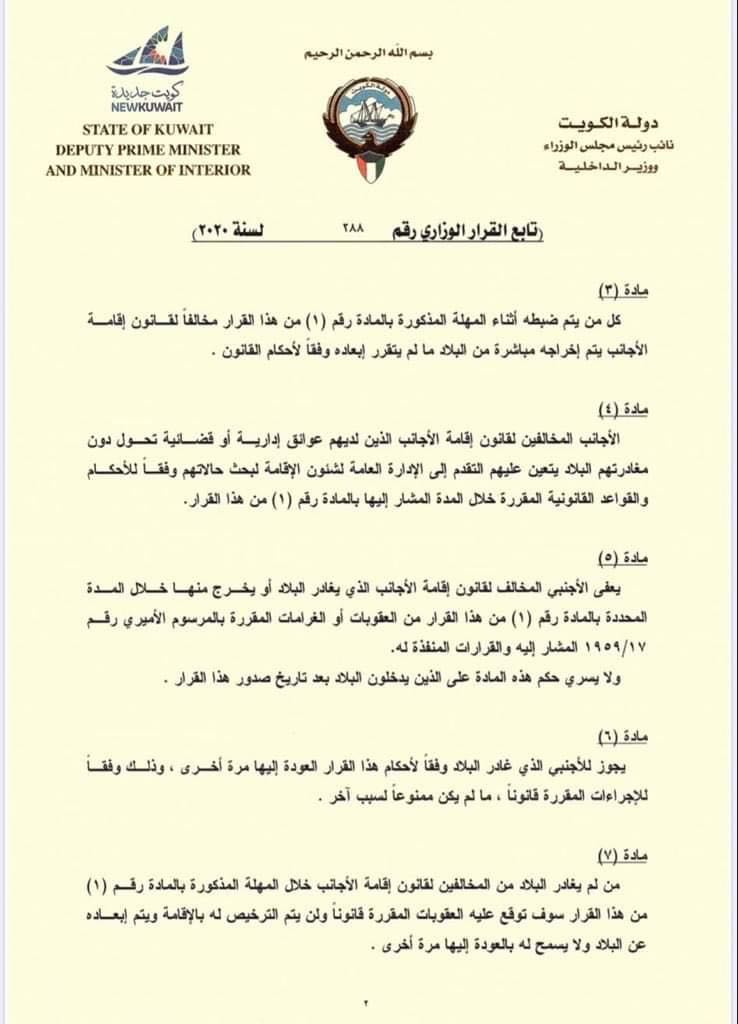 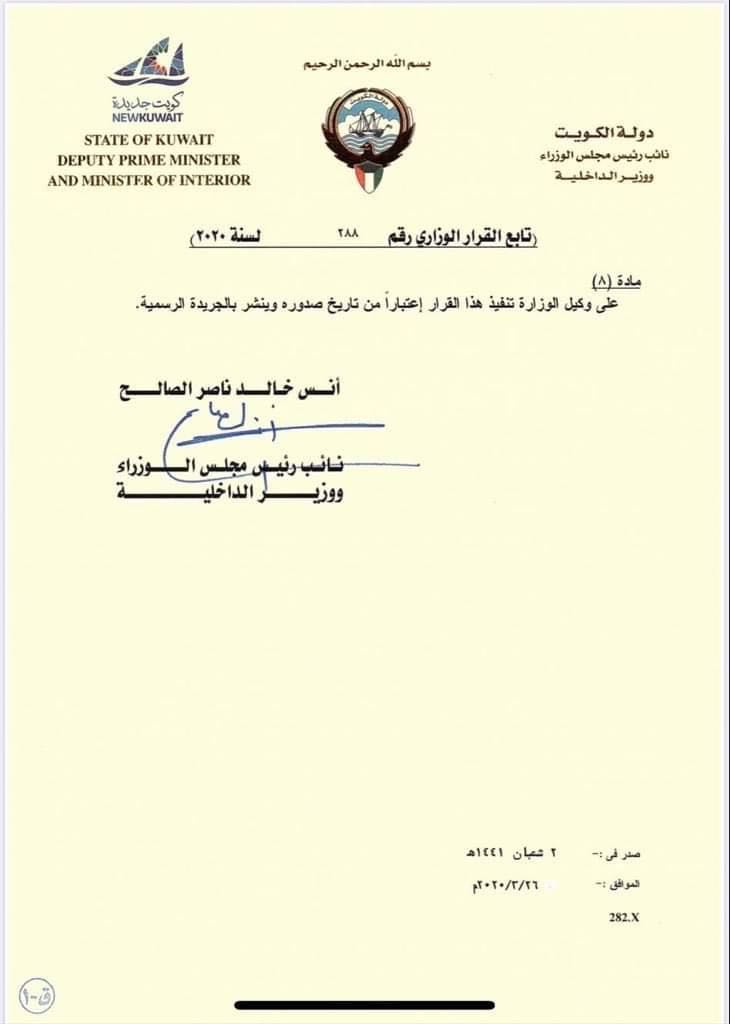 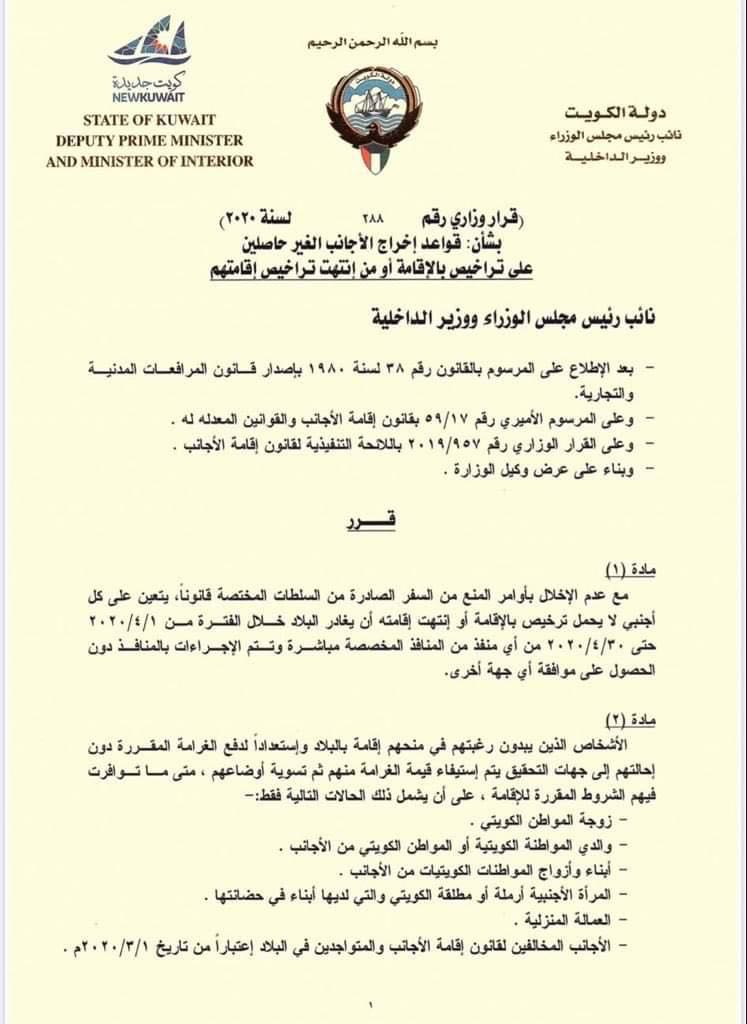