For many low-income workers unable to return home regularly, mobile phones and the internet are the only means to stay in contact with families in their homelands. Yet, domestic workers often report that their employers restrict their access to these devices. Access to communication is also a lifeline for workers whose living and workspace are one in the same; indeed, the most drastic cases of abuse are linked to isolation and a lack of access to counsel or aid. 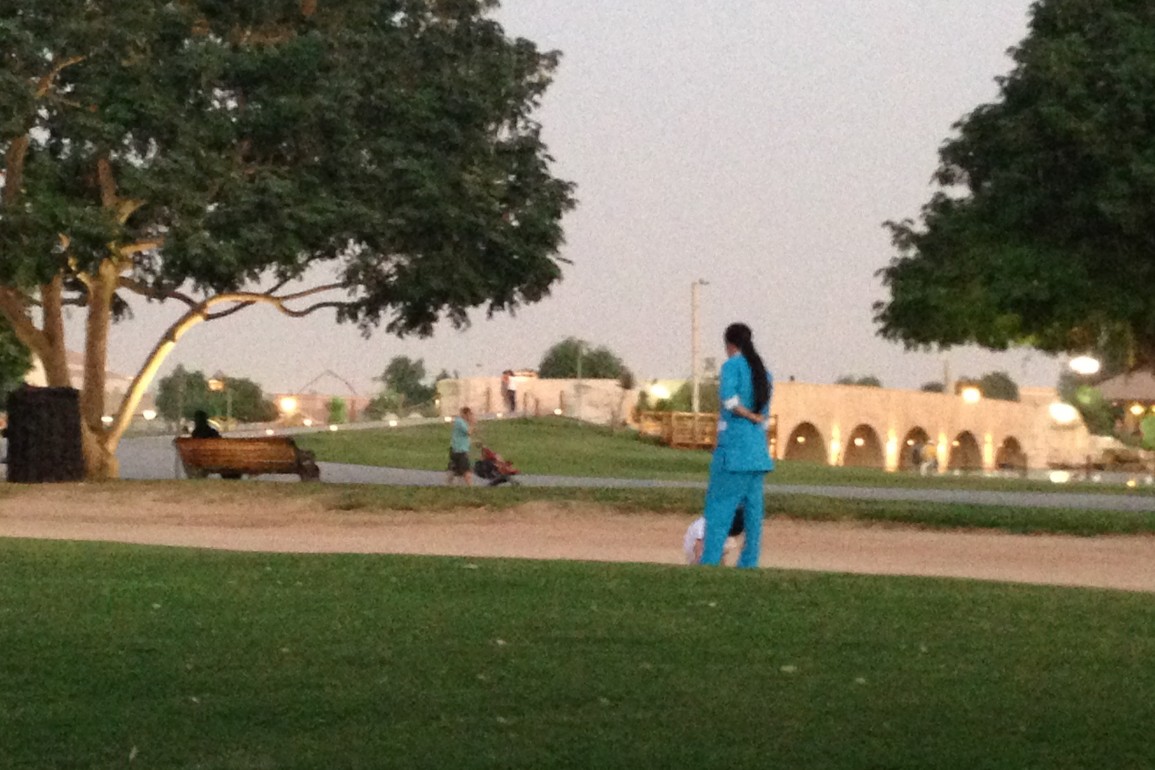 "She not allowed to have a mobile, definitely no, it’s dangerous. She can use my phone, but she can’t have her own phone."

Many employers are reluctant to allow their ‘housemaids’ a phone. The reasons vary from ‘her own safety’ to ‘she will be distracted from work’. Other reasons include ‘the more she speaks to her family the more homesick she will be’, ‘she will talk to her boyfriend’, and ‘if she talks to other maids, our security is at threat.’

We talked to some Gulf employers about their phone policy. Most said they restricted phone access in some way, citing general distrust, privacy concerns, and concerns about productivity. Others denied access to a mobile phone almost entirely.

Some employers told us their maids had phones, while others they some years to build a trust relationship with the maids before giving them a phone. Others said the maids had phones without cameras because it could be a way for them to send pictures of themselves to men. The most common restrictions for using a mobile phone included the prohibition of using the Internet or a camera.

Other employers prohibited or restricted mobile phones usage because they believed it distracted domestic workers from their work. In some instances the phone stays with the employer, and the domestic worker has to ask when wanting to use it.

Employers’ concerns can be addressed through agreements in workers’ contractors, and by clearly communicating expectations with domestic workers. Access to communication is an essential right of workers, and increasingly features in bilateral agreements between Gulf and origin countries. The right to speak with family and friends benefits both domestic workers, and the employer/employee relationship.

*Employers are not the only ones controlling migrant domestic workers’ access to mobile phones; recruitment agencies also confiscate mobile phones while they are in training centers.

For many domestic workers, this contact/interaction is only possible with access to a mobile phone. Domestic workers may interact with each other and other migrants in employers’ households, with neighbors, or while picking up children from school, but their mobility is generally restricted. While some workers have a day off, and are permitted to spend time in town with friends, many others are not allowed to leave the house without their employer’s company.

While mobility itself is an issue that needs to be tackled, access to communication also helps to alleviate the isolation that comes with being a live-in employee; isolation can create a tense working environment, and have serious repercussions for a workers’ psychology and general well-being.

For many migrants, the primary source of information was not their embassy or an NGO but personal contacts with other migrants. Mistrust or the fear that they might be sent back to an abusive employer or recruitment agency prevented some migrants from approaching formal institutions, such as embassies, the police, or ministry of labor officials.

Domestic workers often use phones to communicate with other workers in the area; less experienced workers can ask questions about appliances, recipes, and preferred cleaning methods. This exchange of skill-sets happens naturally in environments where employees interact with each other, but a mobile phone facilitates this exchange in the otherwise isolated workplace of a private residence.

Origin countries should include access to communication in bilateral agreements. Some good practices include:
Sending Countries

Employers should include access to a mobile phone and to other forms of communication in contracts with domestic workers. Establishing rules of usage, such as appropriate timing, will help to pre-empt any frustrations. Ideas to consider in developing this agreement include:
Citizens

Educating employers about the importance of access to free communication for domestic workers.

India-Gulf: As a condition of employing an Indian domestic worker, the Indian government requires employers in Gulf countries to provide workers with mobile phones and SIM cards.

Philippines Arabia: In 2012, an agreement signed between the Philippines and Saudi Arabia concerning the employment of Filipino domestic workers contained a clause stipulating that workers must be allowed to keep their mobile phones with them during the course of their employment in Saudi Arabia.

Making privacy expectations (such as taking photos of the home/children) very clear, while understanding that photos are not always mal-intended

Are you a human trafficker?

Your Guide To Employing A Domestic Worker in the GCC 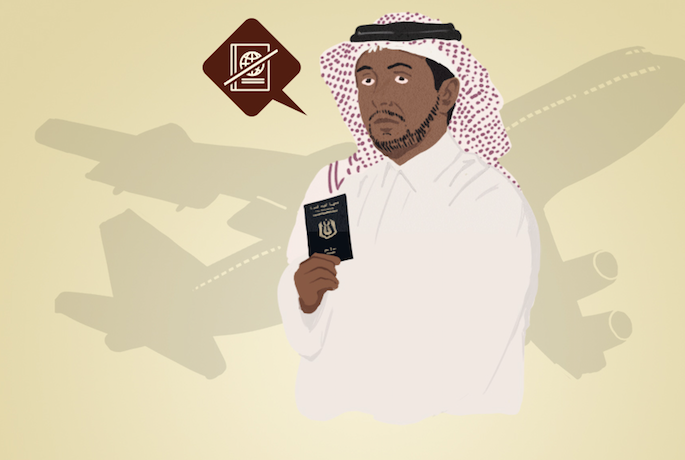