Summer midday work bans have officially started in Kuwait, Qatar and Oman, and will go into effect this week in Saudi Arabia and UAE. With the exception of Qatar, the bans are based on arbitrary calendar dates rather than on real daytime temperatures, leaving workers exposed to dangerous levels of heat stress. 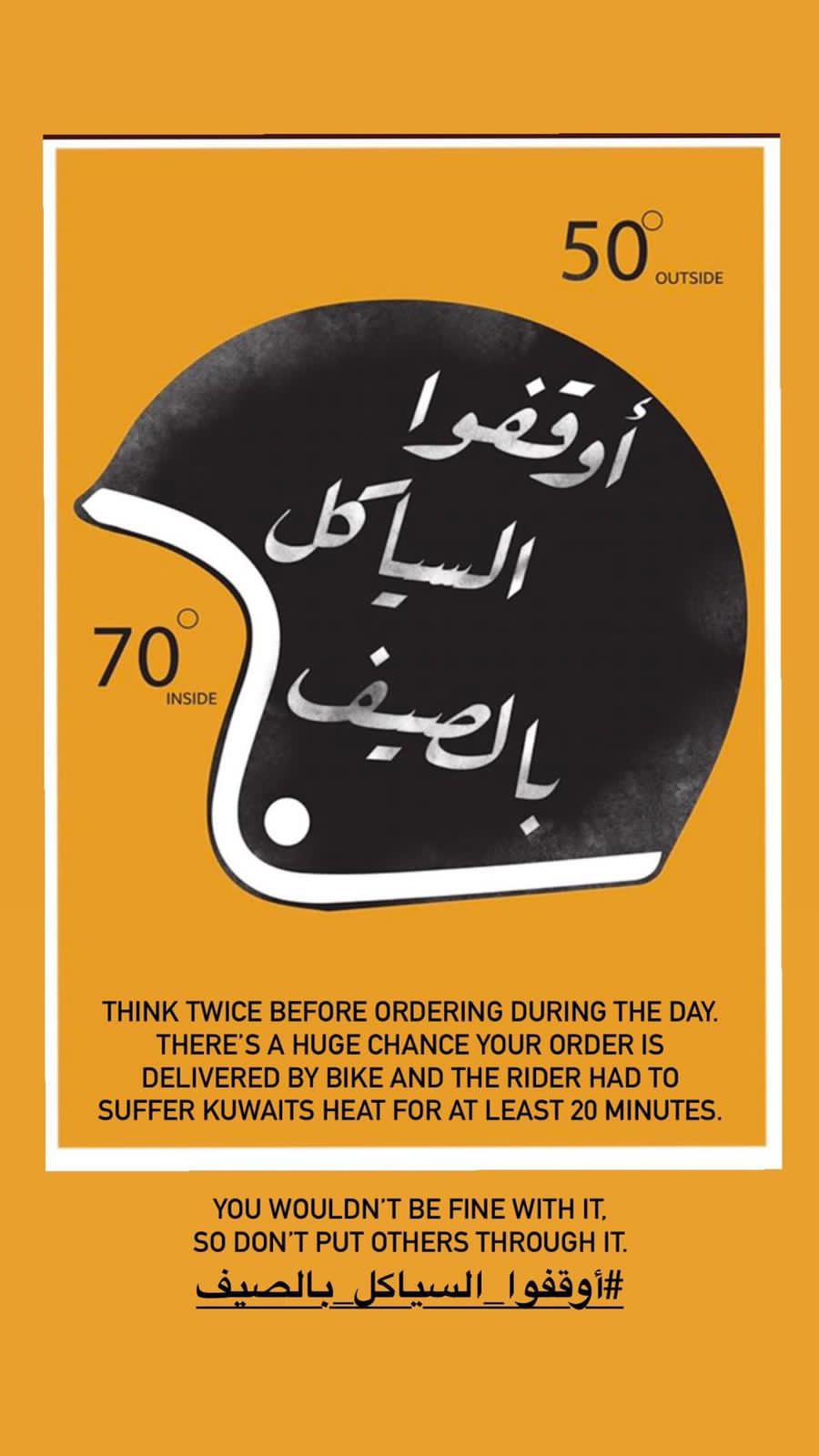 As peak summertime approaches, several Gulf countries have registered record-breaking high temperatures. In the UAE, where the summer work ban has not kicked in yet, the highest temperature this year registered at 51.8 °C. Bahrain, which has the shortest summer work ban in the Gulf, running only from July to August, recorded its hottest May in more than a century. Temperatures have soared so high that Civil Defence authorities have stepped up awareness campaigns to ensure residents take safety measures to protect against fire hazards and heat. Nevertheless, migrant workers continue to labour outdoors in the peak of the afternoon heat.

Qatar has recently revised its midday work ban regulations, now the longest in the GCC: Under the new regulations, outside work cannot be conducted between 10:00 and 15:30 from 1 June to 15 September. Previously, workers were prohibited from working outdoors from 11:30 to 15:00, between 15 June and 31 August.

The legislation also adopted the Wet-Bulb Globe Temperature (WBGT) index to assess the level of occupational heat stress, making Qatar the first in the Gulf to do so. According to the new regulations, workers are prohibited from working in workplaces where the WBGT index rises above 32.1 °C – a WBGT threshold that still remains dangerously high. Some observers say that the revised law is weak and will offer only marginal protection (see sidebar).

According to a study on safety thresholds for athletes, when the WBGT index is between 30 and 32.2°C, the “maximum practice time is 1 h. For Football: no protective equipment may be worn during practice, and there may be no conditioning activities. For All Sports: There must be 20 min of rest breaks distributed throughout the hour of practice.”

Addressing heat stress is crucial, but this new law on protection from heat in Qatar will offer only marginally more protection to workers, and considerably less protection than is required. Short thread: https://t.co/uUH9yrQitr

The midday work ban rules do not have specific provisions that address transportation issues. Many companies, especially construction sites, may stop work, but workers continue to stay on site in extreme temperatures. Workers who are not provided transportation have to spend more on travelling to and from their accommodation.

Moreover, migrants are more likely to be exposed to heat stress than the national population. In one study, a “striking difference” was found between Kuwaitis and non-Kuwaitis in the association between hot temperatures and overall mortality rates for males between the age group of 15 and 64.

It is also important to note that heat stress is just one of the several environmental risks migrant workers are exposed to in the Gulf. The region has some of the worst air quality in the world with annual PM2.5 and PM10 concentration levels significantly exceeding the World Health Organization (WHO) air quality standard which renders migrant workers at higher risks of dying or getting sick during days with poor air quality.

In a hot and polluted climate like the Gulf region, GCC states must do more to ensure workers are protected from health risks. For more on this issue read our previous report.