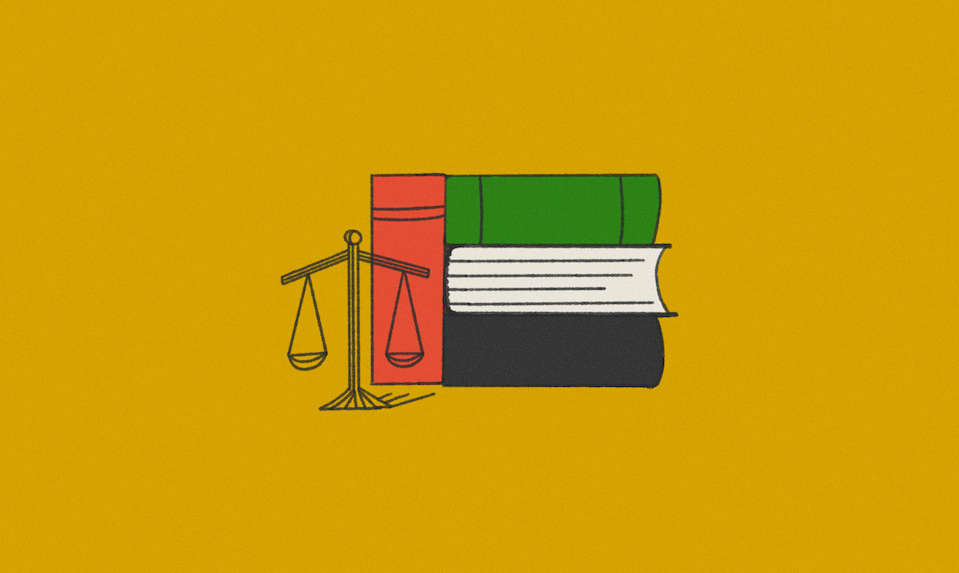 The UAE’s new domestic workers law (Federal Decree-Law No. 9 of 2022) will come into force on December 15, 2022. The law contains many of the same provisions as the previous law, with a few significant changes. There continue to be critical protection gaps for domestic workers, including the lack of a minimum wage, constrained sick leave options, and no explicit right to mobility outside the home.

Note: our analysis is based on a comparison of the original Arabic texts, which takes precedence over the English translation released by the Ministry. References to the articles below are summarised.

Article 4: The following acts must not be committed by employers and recruiters: Discrimination against domestic workers on the basis of race, colour, gender, religious belief, nationality, ethnic origin, or disability, which would hinder equal opportunities or prejudice adequate employment opportunities and rights:

The previous law did not include protections against disability. While an important addition, in theory, it does sit at odds with the strict medical tests that migrant workers are required to pass in order to obtain a visa and residency. Article 7 of the current executive regulations require recruitment agencies to “subject the worker to comprehensive medical checkups to ensure that the worker is physically, mentally and psychologically fit for the work he/she is to perform and that the worker suffers from no chronic or contagious diseases or health conditions that may limit the worker’s ability to perform the work,” before bringing them into the country.

This requirement is unlikely to change with the new executive regulations, as similar testing applies to all migrant workers. It is unclear what disabilities are actually protected in practice if workers with ailments are not allowed into the country in the first place.

It is critical that discrimination on the basis of race and ethnic origin continue to be prohibited under the new law. However, it is unclear how the Emirates intends to operationalise this law given that the bilateral labour agreements the UAE signs with different origin countries codify wage-based discrimination. For example, Filipino workers must be paid US$400 per month, while Indian workers are only required to be paid US$300.

As under the previous law, it seems that such discrimination is likely to persist. The lack of a minimum wage for all workers further undercuts other efforts by the Emirates to up-skill and train domestic workers, as their wages will continue to be more closely linked to the arbitrariness of their origin country rather than their skill set.

The new law retains the same 12-hour maximum working day as under the previous law. These terms are less favourable than the labour law, which imposes an upper limit of 8 hours a day, or 56 hours a week with overtime – significantly less than the 72 hours a week domestic workers can legally work.

Domestic workers retain the right to one day off per week, but there is no requirement that workers may dispose of this time as they wish or outside the home. The right for workers to leave their workplace without supervision should be declared explicitly, in order for workers to truly enjoy free time, to socialise, and secure a degree of independence from their employers.

Article 11 (13) of the new law states that employers may not charge domestic workers any costs or charges whatsoever, whether directly or indirectly, unless otherwise specified in this Decree-Law and its Implementing Regulation, in decisions issued by the Ministry, or in the contract form approved by the Ministry.

The new law introduces an explicit prohibition against the unauthorised deduction of wages. The previous law listed circumstances in which wage deduction would be permissible, but did not clearly indicate that no other such deductions would be illegal. The clarity of this new language is welcome, however, the law also retains the ability for employers to deduct from workers’ wages, up to 25% with the worker’s “consent,” if the worker caused loss or damages to the employer’s belongings. There are no practical means for a worker not to concede, except to file a complaint after the fact.

Monitoring wage deductions also remains infeasible. Both the current and previous laws required agencies to provide employers with wage booklets, but such physical payslips are difficult to verify. The government provided employers with the option of enrolling domestic workers into the electronic Wage Protection System (WPS) earlier this year, but should mandate electronic payments for all workers, and take further steps to fully incorporate workers into the WPS (see our earlier reporting for more detail).

Article 10 of the new law states that domestic workers are entitled to a sick leave of 30 days for each year of service,  which may be availed whenever a medical report issued by an approved health authority demonstrates that the worker is in need of such leave. The first fifteen days of sick leave are paid in full, and the second fifteen are paid at half-pay.

The new law expands sick leave for domestic workers, as under the previous law, the second fifteen days were unpaid. The new law retains the requirement of a medical report in order to avail of sick leave, which can be onerous for workers whose access to transportation and medical is wholly dependent on the employer. The law does require employers to pay for healthcare and/or health insurance, but practical enforcement remains an issue. Workers can be pushed into medical emergencies before they have the grounds to file a complaint to access services.

“If the domestic worker’s behaviour contributed to the illness, no payment will be made during sick leave”

The law does not provide criteria for determining the burden of proof in such a scenario, which is likely to be based on the subjective decision-making of the employer or agency alone.

This requirement exists private sector workers as well, but there are more criteria guiding the determination of workers’ contribution to their illness. Under the labour law,  which applies to workers in the private sectors,  a worker can be denied paid sick leave if their illness results from “the misconduct of the worker, such as his consumption of alcohol or drugs,”  or the workers’ violations of safety regulations. The labour law also required that employers submit a report to authorities explaining the workers’ contribution to their illness, which provides another level of scrutiny that the domestic workers’ legislation lacks.

Private sector workers’ overall access to sick leave is more streamlined than that of domestic workers. For example, while workers are also required to submit a medical report, they are able to do so within three days of falling ill. Workers covered by the labour law are entitled to more sick leave as well — 90 days, with the first fifteen paid, the next 30 at half-pay, and the following period unpaid.

Given that a vast majority of domestic workers are women, the lack of equal treatment regarding sick leave is a form of gender-based discrimination, one which violates the UAE’s obligations under CEDAW (Article 11).

Article 20 (2) states  “If the termination of the employment contract was made for reasons not attributed to the domestic worker, the employer will be liable to pay the worker’s due compensation in addition to the expenses for repatriating the worker to his/her home country”.

The new law provides workers with fewer end-of-service benefits when an employer terminates a contract for reasons not related to the worker.  Under the previous law, employers were required to pay one month’s wage as compensation in such situations.

The new law does, however, remove a constraint on domestic worker’s ability to terminate a contract. Under the previous law, a domestic worker who terminated their contract after the probation period would not only have to pay for their own return ticket, but also pay the employer a compensation amount equal to one month’s total wages. In the new law, the recruitment agency is required to pay for the workers’ return ticket, and the worker does not owe any compensation to the employer. If a worker is recruited directly by the employer, then the worker is required to pay for the return ticket. However, in such cases, the employer is still responsible for paying for the workers if they are “unable to cover the cost of their repatriation.”

In the same situation, a directly recruited worker is also liable to pay “any amounts due to the employer acknowledged by the domestic worker.”  Though Article 11 states that charges unauthorized by the law are prohibited, the ambiguity of this wording is ripe for exploitation.

There are now harsher penalties for employers and agencies who violate the law, including a doubling of the fines for the following transgressions:

However, without improved oversight and compliance mechanisms, increasing penalties is unlikely to deter malicious behaviour.  The new law contains the same provisions for inspections of agencies and homes as the previous law, which allows for them in limited circumstances, including following a complaint.  It’s unclear in practise how often such inspections occur, and inspections only after a complaint is filed is not a deterrence so much as a means of investigation and policing.

Though the new law itself does not introduce meaningful changes to domestic worker recruitment, it does follow an overhaul of the recruitment industry with the end of the Tadbeer initiative earlier this year. Inconsistent and largely unsuccessful efforts to standardise recruitment through a limited number of Tadbeer centres, which operated as public-private partnerships, came to an end in March with a new decree on private recruitment agencies. Some key components of the Tadbeer initiative remain, in particular, the ability for domestic workers to be hired on a part-time or temporary basis. In such cases, the private recruitment agency acts as the employer and is responsible for payments and accommodation. Notably, the standards for accommodation remain ambiguous and defined only as “appropriate.” (The government also continues to provide a list of licensed agencies.)

What neither the Tadbeer centres nor the new decree on private recruitment agencies provides for is preventive regulatory measures and the ability for domestic workers to easily and safely file complaints. The inability to live in their own accommodations, the absence of shelters, and the persistence of the absconding regime renders it difficult for workers to claim their rights without fear and retribution.